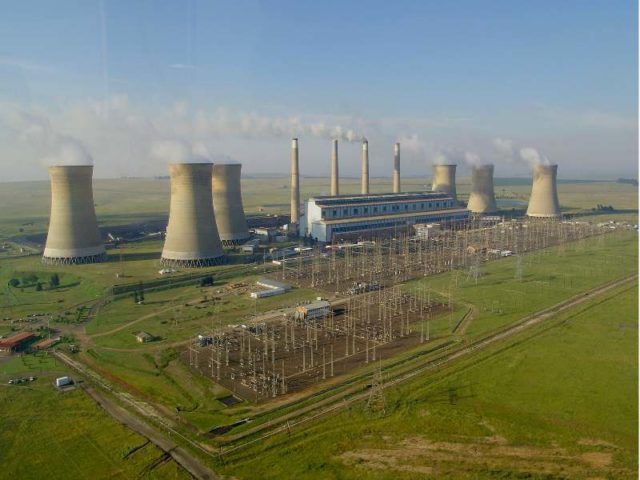 Coal miner Exxaro has received a notice from State-owned power utility Eskom advising that the utility’s force majeure notification has been withdrawn with immediate effect.

This follows Eskom’s issue to Exxaro Coal in April 2020 of a force majeure on the agreements for the supply of coal from Exxaro Coal to the Medupi and Matimba power stations – applicable for the period starting at 16 April 2020 until one month after national lockdown has been completely lifted.

Upon receipt of the force majeure notice from Eskom, and after consultation with its legal advisers, Exxaro said that the event does not constitute force majeure as stipulated in the coal supply agreements, as the power stations are still capable of supplying power. Exxaro also said that it would vigorously defend its position in this matter and take the necessary action.

“As Eskom has been taking coal in accordance with the terms of the supply agreements, the impact of the force majeure event has been largely neutralised,” Exxaro said in a statement.

Exxaro reaffirms its view that this event did not constitute a force majeure, as the power stations have been capable of supplying power and Exxaro continues to reserve its rights in this regard.