The future is bright for coal processing equipment 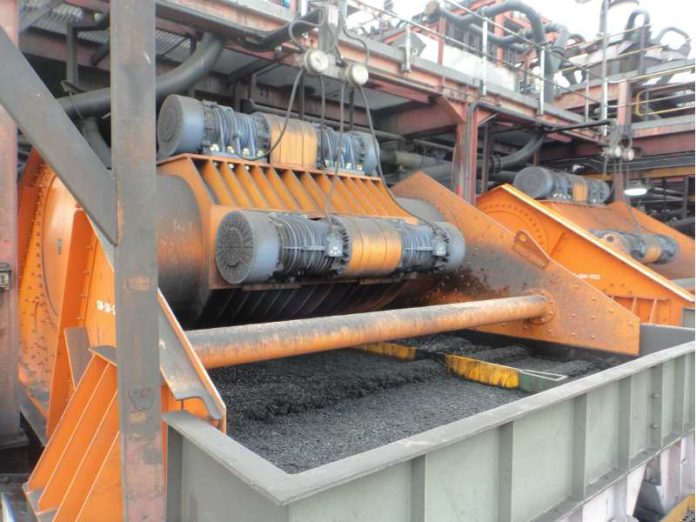 South Africa has sufficient coal reserves to satisfy its needs for more than a century. This is according to a report by the Minerals Council South Africa.

It states the country’s fossil future remains firmly founded on coal. This is positive news for coal processing equipment suppliers such as Vibramech.

With a current installed base of more than 10 000 pieces of equipment, Vibramech is southern Africa’s largest manufacturer of vibrating minerals processing equipment.

The company has produced high-quality, reliable and robust vibrating equipment for more than 40 years and has been supplying equipment into the coal processing market for the past 37 years – a large number of these vibratory machines are operating in this industry in South Africa.

Vibramech’s wide range of machines and screens are manufactured in Johannesburg and supported across the world with ongoing aftermarket service and support.

“Almost every piece of equipment is tailor-made to suit a client’s specific requirements, from both a plant layout viewpoint and process considerations,” explains MD David Massey.

“Our 200-strong staff complement control all activities from sales through to engineering and manufacturing, thereby obviating the use the use of manufacturing subcontractors. This ensures complete control over quality and scheduling.”

A significant number of the screens supplied to coal-related projects have been manufactured under the Siebtechnik license.

In particular, Vibramech has continued to supply 4.3 m-wide screens to both local and overseas coal projects, with numerous screens being supplied into the African market.

As the southern African licensee for Liwell screens, it further supplied an additional two machines to a coal producer in Mpumalanga.

“These machines have been designed specifically to screen fines from a ‘sticky’ feed in a dry screening operation, and have a worldwide reputation for being the market leader in this field,” adds Massey.

Vibramech’s contribution to the coal processing industry has not gone unnoticed.

In 2016, the Southern African Coal Processing Society recognised its contribution by awarding David Massey with the Coal Man of the Year Award.

“We are proud of our contribution to the coal industry. It was on 11 June 1982 when we received our first screen order for delivery to the Greenside colliery on behalf of Apex Mines (then owned by Gold Fields of South Africa).

The company has grown from those humble beginnings and today more than 500 units of Vibramech vibrating equipment are supplied and commissioned worldwide each year.