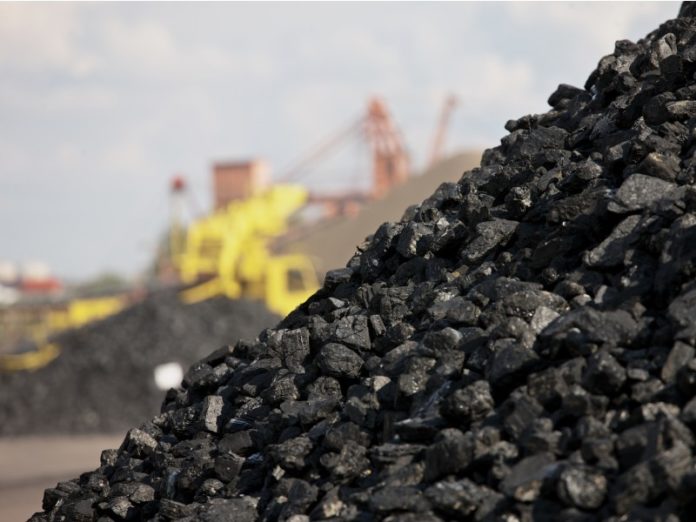 These were only partially offset by increases in China (4%) and India (0.7%). Additionally, during the last year, there was an estimated 3.5% reduction in the global thermal coal demand, while the world’s metallurgical coal demand fell by 5.9%.

However, global coal production is set to recover by 3.5% to 8bnt in 2021, according to GlobalData, a leading data and analytics company.

With the US coal industry already challenged by high production costs and low natural gas prices, the country’s output was severely impacted by the COVID-19 pandemic, with key companies halting their operations as part of preventive measures.

Additionally, a decline in domestic demand as well as export market demand affected output from Indonesia and Russia.

While thermal coal production is expected to have a relatively marginal 2% CAGR to reach 7,549.6 Mt, metallurgical coal is forecast to register stronger growth of 4.2% per year, to reach 1,216.9 Mt in 2025

“Other countries that are anticipated to bounce back strongly during 2021 include the US (9.3%) and Russia (8.4%). In contrast, production from Australia is expected to decline by around 4% in 2021, mainly because of concerns over the future of China-Australia trade.”

“Looking ahead, 2.5% growth is expected in China in 2021, supported by the commencement of projects including Dahaize and Xinjiang Zhundongs.

“The commercial auction of coal mines in India is expected to be a key production booster for the world’s second-largest coal producer.

“In early 2020, the Indian Government gave clearance to begin operations for 10 coal projects that included Kusmunda (62.5 Mt at full capacity) in Chhattisgarh, and Rajmahal (24 Mt) and Lakhanpur (21 Mt) in Jharkhand.