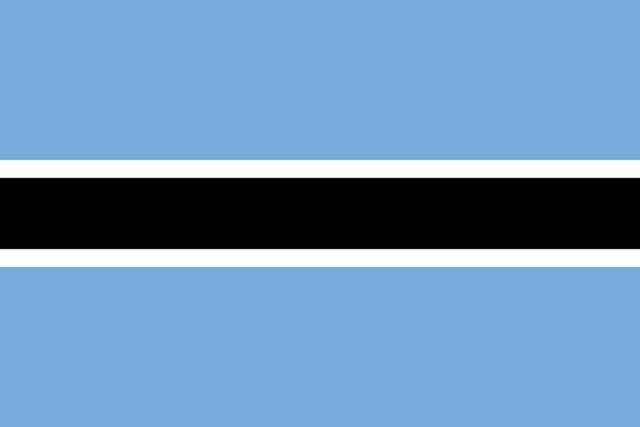 Kibo Energy has announced an update regarding its agreement with Shumba Energy that significantly repositions its interests in Botswana.

“We are delighted with the progress being made as we advance the restructuring of our interests in Botswana to significantly lower development and execution risk.

“Being part of several much larger projects naturally provides many benefits and advantages to Kibo and its shareholders. Not least because, having finalised the shareholder agreement, we’ll be holding a 35% interest in an enlarged project with a total 761 Mt coal resource that already has three large customers, whereas before we had one.

“We also continue to hold an 85% interest in the energy project, which is to be called KP2 and in addition, a 35-40 % interest in a new 300 MW energy project, KP1, a bespoke 300 MW power plant that will exclusively provide a new petrochemical plant with energy, where the costs of feasibility / technical studies are to be funded by Shumba.

“We can now fully leverage our coal resource at Mabesekwa by providing and fast-tracking three different revenue streams, which would give Kibo access to a revenue stream from an estimated annual coal production of 7.5 Mt coal p/a. compared to producing 1.5 Mt p/a for its own consumption at the MCIPP power plant.

“This is a real opportunity for a shorter and faster route to revenue generation; we look forward to updating shareholders on further progress soon.”