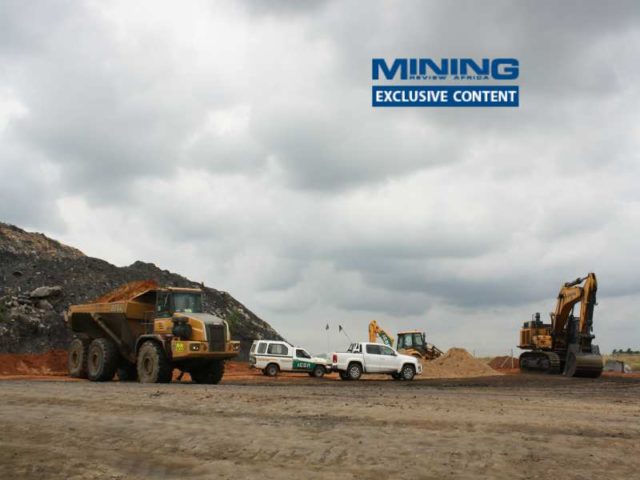 Icon Group has helped to lay the foundation for coal miner Canyon Coal’s extension of its opencast Phalanndwa colliery in Mpumalanga in preparation for the mine’s increased production output. CHANTELLE KOTZE spoke to CEO WAYNE NEARY about the project.

The Phalanndwa colliery, located 10 km east of Delmas, in Mpumalanga, has been producing coal since January 2013.

Icon Group was awarded the project in November 2019 to undertake the groundwork, storm water infrastructure and civil infrastructure to support the extension of the Phalanndwa colliery.

The R2.5 million project entailed the construction of various storm water structures including channels and berms to pipelines and attenuation structures.

“During the project, Icon Group had to contend with abnormal rainfall on site. While the rain did not delay the workload, it forced us to implement creative measures to ensure that run-off water coming in from the surrounding fields and stockpiles did not enter our excavation or erode our pipelines,” says Neary, adding that the company was able to successfully restrict and control the amount of water run-off at the site, despite the excessive rainfall.

As part of the colliery extension project, Icon Group was further tasked to undertake external works for the mine – as the next phase of the project on site.

This external work entails excavating a new entrance and access road to the mine, as well as the installation of a culvert and other concrete works related to the access roads around the mine.

This new entrance, which is located closer to the N12 highway, will allow for the moving of equipment and resources in and out of the mine more efficiently.

The project was completed by Icon Group in July despite a few disruptions as a result of the COVID-19 lockdown restrictions in South Africa, which were instituted on 26 March 2020.

“While we lost about two months to government-imposed lockdown restrictions, we were able to adhere to the strict protocols put in place by Canyon Coal once being allowed to return to site, and was able to successfully completed our work on site,” says Neary.

Having completed work in the platinum sector in South Africa and the diamond sector Botswana, this was the first project awarded to Icon Group in the coal sector.

Despite being the first coal mine that the company has worked on, Neary notes that much of the work is similar to the civil engineering work Icon Group generally conducts at commercial projects.

“While our core competency lies in bulk earthworks and civil engineering, the Phalanndwa project allowed us to showcase that we are not a single-service contractor, and can instead offer a diverse range of services on site for both commercial and mining projects, such as concrete works, water storage facilities and pipe infrastructure,” says Neary.

Icon Group has been involved in and is earmarked for a number of projects in the mining sector, says Neary, but due to the COVID-19 pandemic, these projects have been postponed. These projects include two dam projects as well as a road project.

Despite the effects of the COVID-19 pandemic on the mining industry, Icon Group believes it can add value to the mining sector.

“We remain closely aligned to the mining sector and will continue to offer a unique service offering, which we believe will pay dividends in the coming months,” concludes Neary. 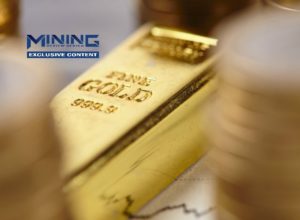