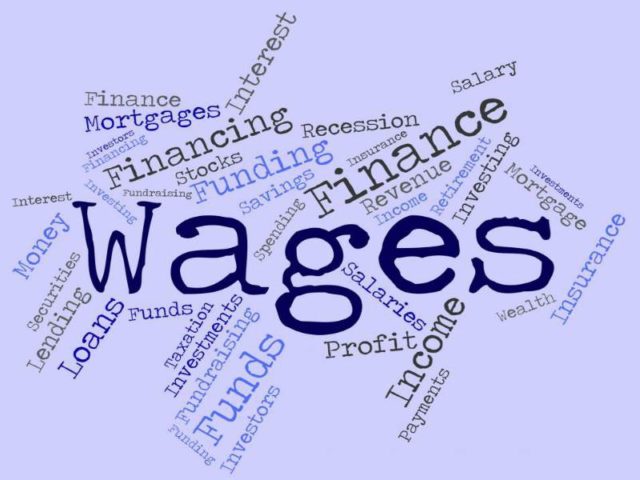 The National Union of Mineworkers, or NUM, has voiced its frustration and concern that the business rescue practitioners have not paid its members’ salaries in the past two months at Optimum and Kroonfontein operations.

Both mines are owned by the Guptas.

“This, of course, becomes a burden to workers whom by nature and character survive by selling their labour to their employer. What is of great concern is the fact that BRP’s always gave false hope to the union as if the situation was under control only to find that there is no money,” Mathavha adds.

It remains questionable regarding the company stance that there is no cash flow to sustain the business after their commitment that for as long as there is production, the business can be sustained until the process of rescuing the business is finalised.

“The NUM is unable to accept the lip service from the employer since the operation is up and running.”

The NUM has now engaged with the DMR on a possible way forward to which the DMR has assured the NUM that the process has since been restarted which will be completed by end of February 2019.

The NUM is currently engaging the same BRPs to do what is expected of them and pay salaries to employees.

“The NUM regional leadership collectively are putting necessary pressure to its head office to engage all role players and find a solution. This is a collective matter and members should desist from blaming an individual as the cause of delays,” Mathavha concluded.