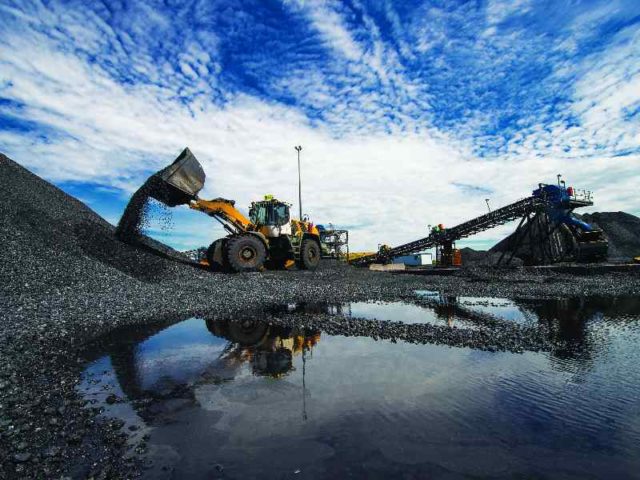 Notwithstanding the impact of COVID-19, low growth, and low price market conditions, the group has generated revenue of R2.1 billion and an EBITDA of R315 million (HY20: R155 million).

‘’Wescoal delivered a satisfactory financial performance, largely driven by a solid operational turnaround strategy in the Mining division, despite a tough economic environment of reduced coal offtake from major customers as a result of the COVID-19 pandemic.

“Having stabilised our mining operations, the focus now shifts to the roll-out of cost saving initiatives to improve the group’s profitability further and to create financial headroom to position the company to grow sustainably.’’

Cash generation, which includes an adhoc movement in working capital of R297 million, increased to R522 million (HY20: R126 million) leading to a capex investment of R250 million which was mostly weighted towards the development of Moabsvelden, in line with Wescoal’s strategic objective of scalability.

The gearing ratio decreased to 54% (HY20: 58%) while operating expenses reduced to R160 million (HY20: R184 million) as a result of synergies realised from cost reduction and efficiencies gained in operations.

Despite the low offtake by Eskom due to Covid-19, total net profit increased to R11 million rebounding from a loss of R51 million in HY20.

In the short to medium term, Demana says, the focus will continue to be on stabilisation through optimising efficiencies and growth through revitalising the current asset base as well as value accretive opportunities around Delmas where the company aims to play a consolidator role.