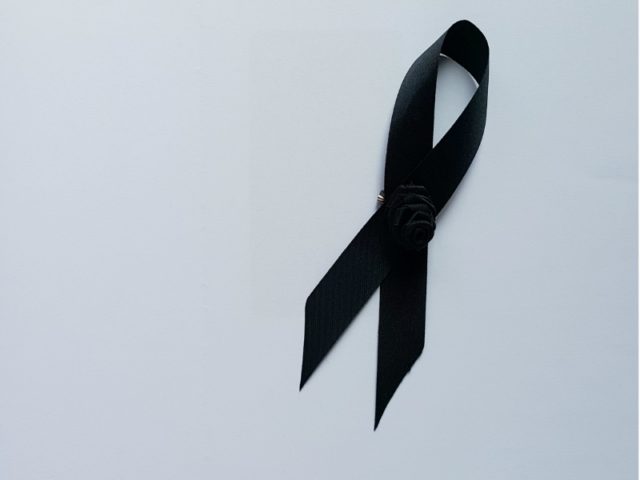 Petmin and its Somkhele anthracite mine would like to provide clarity on a number of issues related to the operation, its relationships with the community and the implications of two court cases which could have a major impact on the survival of the mine.

In terms of the murder Petmin and Somkhele management continue to offer to the SAPS their full co-operation in the investigation into the brutal murder of community leader Fikile Ntshangase in October.

Somkhele is the primary source of economic activity for a community of 220,000 people in the area 85 km north of Richards Bay in KwaZulu-Natal.

To be sustainable for more than another two years, the mine needs to expand its operations to be able to mine a new ore body which will extend the life of the operation by another 10 years. Mining rights for this have been duly granted.

For this phase of the operation to continue, 145 households would have to be resettled. The mine has negotiated compensation agreements with 128 families and remains ready to negotiate agreements with the remaining 17.

It has also negotiated an agreement with the Ingonyama Trust in terms of which the householders will have a wide choice of land to which to relocate. It also believes the resettlement terms will leave all households significantly better off than they currently are.

The resettlement exercise is one of three matters currently preventing the survival of the mine. The others are two court cases. These cases were originally brought in the name of the local Somkhele branch of the Mfolozi Community Environmental Justice Organisation (MCEJO).

However, some months ago seven of the nine executive members of the Somkhele branch withdrew their support of the cases. These cases are now being pursued by the MCEJO legal advisor without a mandate to do so, other than from a distant MCEJO branch in an area that would not be affected by the closure of the mine.

One of the cases, which challenged the validity of the mine’s environmental permits granted by government, was dismissed with costs in the High Court, and is now pending appeal at the Supreme Court of Appeal.

The other challenges the decision of the Minister of Mineral Resources and Energy to have granted the mining right. This case is due to be heard in the High Court during 2021. While we believe the cases lack merit, the expansion of the mine cannot proceed while they are underway.

The consequence is that the two questionable cases are threatening the survival of a mine central to the area’s economic activity.

The same would apply to the 11% minority of households that have so far refused to reach a resettlement agreement, though we are confident resolution can be reached in this regard.

A diverse and representative community forum, also representing organised labour at the mine, has strongly indicated its support for the continued operation and expansion of the mine.