“No one would listen”- State Capture warnings in South Africa 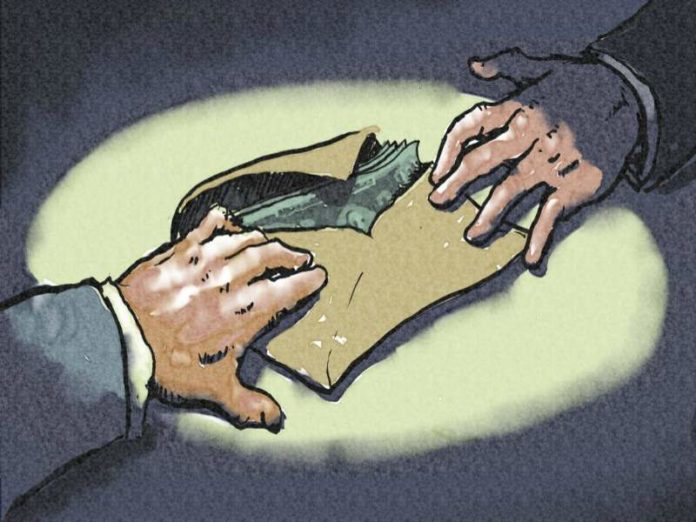 It was with a confusing combination of emotions that I completed my reading of Pieter-Louis Myburgh’s ‘Gangster State’ about State Capture in South Africa.

Anger – about the disrespectful arrogance with which the dreams of millions were stolen through State Capture, while they trustingly looked on.

Guilt – like many of my risk management colleagues, wondering if we could have done more to prevent the rot (causes) or to uncover what was going on (consequences) as part of our risk management effort in public and private organisations (because as ‘Gangster State’ suggests: State Capture takes two to tango!).

While reading ‘Gangster State’ I was reminded of whistle-blower Harry Markopolos’ book ‘No One Would Listen’ about his investigation into the Madoff investment scandal and how the US Securities and Exchange Commission failed to heed his warnings.

I was struck deeply by many who warned about what was happening in the Free State, such as Patrick Lekota, who’s highlighting of concerns of State Capture went ignored (at best) and purposely thwarted (at worst); the Goldhawk report, with scathing findings on irregular loans; the Auditor-General, with many reports on the lack of financial controls and disregard for legislative compliance; Beatrice Marshoff, trying to appoint MECs that could do the job, but instructed to appoint Ace Magashule; and Noby Ngombane, whose efforts to implement oversight of Free State municipalities’ spending may have cost him his life.

While I found the disregard for these warnings alarming, they awoke in me more familiar feelings: feelings that most risk managers would know all too well.

But most of all, exasperation when my reports are ‘NOTED’ by my governing body only to be regarded as having failed to convey the message, when things go wrong.

As I read, I wondered what Madiba and Thabo Mbeki would say about the fact that they wished away the warnings, tip-toed around the issues and bowed to public and party pressures (diplomatically trying to keep a fragile governing system stable, but creating huge future problems for many people, not least of which is the legitimacy of government).

I reflected on Minister Pravin Gordhan’s question at IRMSA’s 2018 Conference to risk managers:

‘How did you miss state capture?’ And I felt like asking: ‘How did you not hear us when we spoke out?’

Perhaps my message today is not so much to risk managers, as it is to leaders in all spheres of our economy (public, private, non-profit organisations, and civil society); to these executives, directors, society leaders, political heads and parliament, please:

• enable your risk managers, include them in key decisions; they may be the only ones able to integrate all risk related information across your entire organisation so that you can take informed decisions; and

• heed warnings that expose risk of wrongdoing; from the Free State to Steinhoff, organisations can on. To fail in risk management, is to fail our country, its economy and its people.