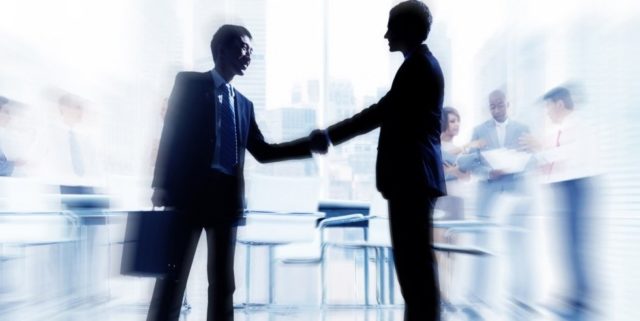 Universal Coal has acknowledged the announcement made by TerraCom on 27 March 2020 that it now has over 90% of the voting rights attached to the Universal shares.

As TerraCom now has a Controlling Interest in Universal, the Company wishes to announce the following board changes.

The following Directors will step down from the Universal Board, effective as of 9am Sydney time Friday, 3 April 2020:

Craig Ransley has been appointed as Chairman effective as of 9am Sydney time Friday, 3 April 2020 and Paul Sanger will remain in his role as a Non-executive Director.

Ransley is the Deputy Chairman of TerraCom.

Glen Lewis will also be appointed to the Board as a Non-executive Director, effective as of 9am Sydney time, 3 April 2020.

Lewis is a qualified coal mine manager and has worked in the industry since 1980. Throughout his career he worked at all levels of management inclusive of 10 years as an undermanager at various operations including United Colliery and Dartbrook Coal where he was part of the management team for the construction of both projects.

In 1997 he commenced as mine manager at Cumnock Coal and in 1999 was promoted to operations manager at Oceanic Coal (consisting of West Wallsend and Teralba underground mines and Westside opencut operation) following its acquisition by Xstrata Coal.

Lewis was promoted to the role of general manager Eastern underground operations for Xstrata Coal NSW in 2003 and was then responsible for United Collieries, Cumnock Coal and Oceanic Coal.

Continuing with Xstrata Coal NSW, he was promoted to general manager operations with overall responsibility for 6 operating mines and several projects under construction. Lewis commenced with NuCoal Resources in 2010 as MD overseeing the listing, capital raising, exploration and feasibility studies for a number of mining projects in the Hunter Valley.

Lewis stepped down from the position of MD of NuCoal Resources in 2017 but remains a non-executive director.

Lewis is also currently a Non executive Director of TerraCom.

With respect to Universal Coal’s management team, the Company confirms that Tony Weber (CEO) and Celeste van Tonder (CFO) will remain with the Company for an initial six month period to ensure the change of control is managed seamlessly with no impact to operations.