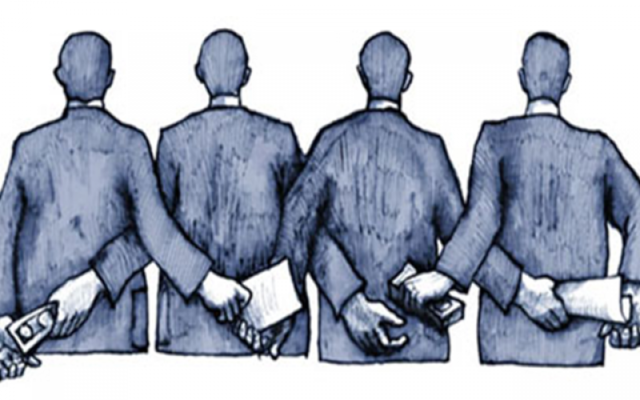 In these uncertain times, as we head into a countrywide 21-day period of isolation, it is as important for us to keep our focus on the impact of corruption on the lives of everyone living in South Africa.

Throughout 2019, the organisation never wavered in its focus on the devastating effects of corruption, particularly in key sectors such as health, policing, and mining.

The organisation will release its 2019 annual report, titled The Writing is on the Wall, on 31 March.

The report makes clear the undeniable impact of corruption in South Africa, affecting communities who are excluded from the benefits of the mineral wealth beneath their feet, to those who are vulnerable due to ineffectual policing, as well as people who are denied life-saving care and medication because resources have been diverted, sold, or not delivered.

This report highlights the priority sectors and areas of work undertaken by the organisation during 2019, and in so doing, captures the reality of corruption in many South African communities that are dependent on public resources for their survival.

These experiences of the public are set against the backdrop of dramatic revelations of large-scale corruption that unfolded throughout the year at the commission of inquiry into state capture.

Also of importance is the section covering trends and hotspots of corruption, and the strides made by the organisation in tackling corruption in what was a pivotal time in the country.