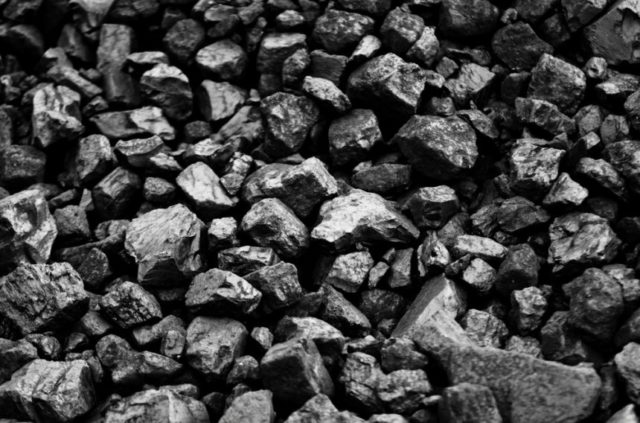 Rumours have been swirling recently that China is now thinking of buying 20 Mt or more of seaborne products.

Both the price for Indonesia coal and ocean freight have increased, too. We expect that thermal coal imports will increase in December as the National Development and Reform Commission wants to stabilise the price for QHD 5500 to below RMB600/t.

The QHD price has stayed at above RMB600/t since late September.

The market news is that the NDRC asked coal miners to increase supply at the end of September and that domestic supply increased in October to 336 Mt, compared with 331 Mt in September, or 325 Mt last October.

But mine accidents in Shanxi, Shaanxi and Inner Mongolia have prevented output from increasing further, and the coal price has remained around RMB615/t.

In the meantime, coal imports have dropped to 14 Mt in September, the lowest since May 2011 (note: part of the import volume cleared by customs in January was from the preceding December). We understand the NDRC wants to use imports as another tool to balance the domestic market.

However, we do not think 20 Mt of additional coal should be purchased for delivery to China in December. Firstly, it would cause both seaborne coal prices and freight to immediately spike, which is not what the Chinese government wants.

Secondly, unloading imported coal in Chinese ports will not be easy anytime soon as we estimate the ports are full of imported coal yet to clear. Finally, coal generation in the coastal region is weaker this autumn than last because of strong hydro-generation.

The coal inventory is higher than last year, making it difficult for gencos to stock the imports flooding in.

The temperature in most of China in December will be warmer than normal, according to China Meteorological Administration. That will change in January, when it is likely to be colder than normal.

We estimate that the gencos prefer to get more supply in later December or January, considering the current high inventory.

As such, we estimate China will first clear the import cargos in ports that are over 10 Mt, leaving roughly 10 Mt of additional demand for seaborne products (we estimate the additional 10 Mt imports will be distinguished from the normal purchase in the first quarter of 2021).

However, not all the coal will be delivered to China in December. Instead, it should be spread over the winter period.

We have adjusted Wood Mackenzie’s forecast for seaborne thermal coal imports from 9.5 Mt to 20 Mt in December under this scenario. This new figure is much higher than the 8.8 Mt in September or the 17.7 Mt average of the first nine months of the year. It will work to ease domestic prices and strengthen seaborne prices.

QHD price will be curtailed in December. We estimate QHD price to range around RMB600/t toward the end of the month.

The low inventory at ports is the key issue for the price increasing. For example, coal inventory in Qinhuangdao port has stayed around 5 Mt in the last two months, which is at least 1 Mt lower than normal. We expect this low inventory will edge up gradually as the supply of seaborne increases.

However, we do not expect the QHD price to drop much lower than RMB600/t in December. Firstly, the delivery cost to ports has been roughly RMB20/t higher than the price at present. The future significant drop in price at ports, likely to be below RMB600/t, will limit rail transportation to port.

Secondly, with the forecast of a colder January, traders will prefer to wait until then rather than sell at the lower price in December. We expect over 10 Mt of Indonesia thermal coal will arrive in China in December.

Indonesia products are mainly low-sulphur, low-ash coal, which is needed for China’s gencos to blend with domestic high-sulphur coal in winter, normally a high-pollution period. Russia and Colombia will also benefit from the purchase as the two countries can meet China’s demand for high-energy coal. 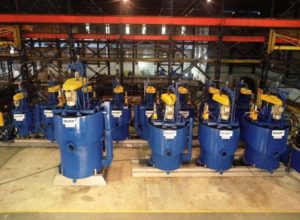