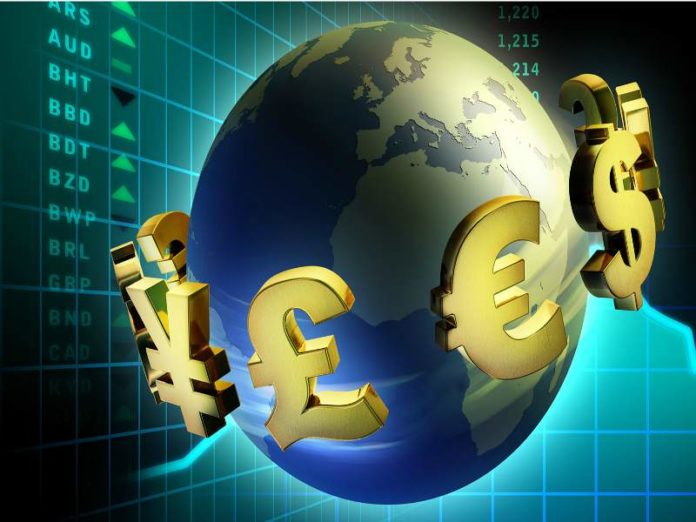 Speaking at a high-level dialogue in Washington D.C. on the sidelines of the World Bank-IMF Spring meetings, the President of the African Development Bank, Akinwumi Adesina, said “It is time to turn around the declining investments of the U.S. in Africa.

“As the world’s private sector leader, the United States has a unique role to play in increasing investments in Africa and expanding opportunities for the U.S. private sector”.

Acknowledging continued U.S. support for Africa, Adesina said, “ Now is the time to scale up and take advantage of opportunities that other global players are already investing in”.

“This discussion comes at a critical juncture for the future of Africa. It is widely accepted that Africa is an investment hub. I personally and many of my colleagues will continue to advocate for full funding or increased funding to the Bank,” Congresswoman Bass told attendees.

Sharing his vision on the leading role of the African Development Bank, Adesina  urged American businesses to engage more with the continent, saying “I strongly encourage you to look at Africa from an investment lens and not a development lens. Africa is a continent of huge untapped opportunities in power, infrastructure, IT and agriculture, which many other global players are already beginning to realize.”

Answering questions about the Bank’s innovative Africa Investment Forum, Adesina said “this first-ever gathering of world-class investors  exceeded all expectations with projects worth over US$38.7 billion securing investment interest in just 72 hours.”

Adesina also asked for support for the Affirmative Finance Action for Women in Africa (AFAWA), as a means of changing the balance of financing because “women run Africa.”

AFAWA is a USD$300 million risk sharing facility designed to unlock USD$3 billion in credit for women-owned businesses and enterprises in Africa.

The African Development Bank intends to introduce a ranking mechanism to evaluate financial institutions based on the share and quality of their lending to women and subsequent socio-economic impact.

The meeting was convened by Orrick, an international law firm with more than 25 offices across the globe.

She added that the U.S. Congress was continually considering the best ways to spur investments especially on the continent and that her office is exploring legislation to help facilitate investment in infrastructure projects.

According to Congresswomen Bass, the African Development Bank’s High 5s – Light up and Power Africa, Feed Africa, Industrialise Africa, Integrate Africa and Improve the Quality of Life for the People of Africa align with policy priorities that the United States Congress has been focusing on.

“So, I leave you with the understanding that members of the U.S. Congress are your allies on this front,” Bass concluded.

Facebook
Twitter
Linkedin
Previous articleA burning issue – what is the future of coal?
Next articleThe evolution of business banking since 2008