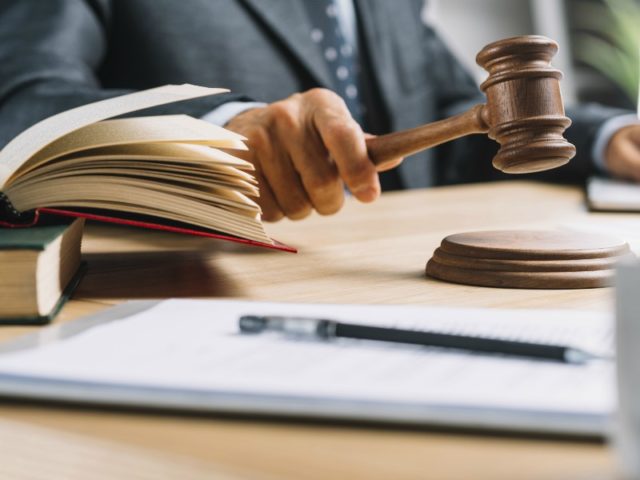 It’s a little over a year since the new Mining Code was signed into law in the Democratic Republic of Congo (DRC), but how much has it impacted mining companies operating in the country and can it be a win-win for both industry and government?

GERARD PETER spoke to industry experts on the sidelines of DRC Mining Week 2019 about their views of the impact of the code.

When former DRC President Joseph Kabila announced the new Mining Code in 2018, it sent shockwaves through the industry as new taxes or ‘super profits’ and an increase in royalties had mining companies crying foul.

Major companies, including Barrick Gold, Glencore and Ivanhoe Mines were defiant and started the Mining Promotion Initiative (MPI) to oppose the new code. Despite this opposition, the code was legislated in June 2018.

When the country elected Felix Tshisekedi as its new president earlier this year, it created further uncertainty along with a sliver of hope that the code could be reviewed.

However, the new leader soon made his intentions crystal clear: the new Mining Code is here to stay and mining companies have to adopt to the new operating conditions.

That said, Tshisekedi has left the door open for engagement with mining companies saying that government wants to produce ‘win win’ contracts, although his rhetoric around how he would go about doing this is still hazy.

Without doubt, the new Mining Code was the trending topic at this year’s DRC Mining Week, with the big questions being: What has been its impact on the industry and is a ‘win-win’ for both industry and government possible?

PwC assurance and advisory partner for Francophone Africa Jean Jacques Mukula explains: “We have no choice – the code is the law. As such, it needs to be beneficial to both industry and government.”

Can the DRC Mining Code benefit mining companies and government?

Mukula acknowledges that when the code was first tabled, there were many contentious issues but now the topics of discussion are different a year after implementation.

“Now, the discussions revolve around the provisions of some terms of the code and during our discussions at DRC Mining Week, it was agreed that there needs to be ongoing engagement amongst government, civil society and mining companies. I believe if this cooperation exists, then the code will be beneficial to all.”

Meanwhile, Luke Mumba, head of community and responsible mining development at Eurasian Resource Group (ERG) Africa adds that because the DRC plays such an important role in the company’s international operations, it is important that it is engaged with all stakeholders in the country.

Already, the company’s operations have been affected by the implementation of the new code. At the end of February, ERG temporarily shut one of its Boss Mining assets, placing it on care and maintenance while it completes a feasibility study on the construction of two processing facilities, resulting in significant job losses.

Interview with the Industrial Development Corporation

“While there are challenges, we understand the need for the changes that have taken place,” adds Mumba.

“However, at the same time one needs to understand that investing in mining is a slow process that demands time and plenty of resources and we plan our operations on the assumption that there is stability in the country and that it is not an ever-changing environment.”

A challenge that is not unique

While the mining code has created a fair amount of discontent within the industry Alphamin Resources CEO Boris Kamstra on the other hand believes that operating a mine in any jurisdiction has its own challenges.

“For example, I know of a case of a company who is trying to get a gold mining permit in Arizona, USA and it has taken a number of years to begin operations. Similarly, the new Mining Code reduces the ease of doing business in the DRC.”

At the opening ceremony of DRC Mining Week 2019, Simon Tuma Waku, vice-president of the Chamber of Mines, DRC said that it was imperative that government and industry works within the new regulatory systems as partners to further mining operations in the country.

How the South African Department of Trade and Industry assists DRC

“We need to work together to create infrastructure such as road and rail as well as address energy deficiencies. Without this collaboration, the industry won’t grow.”

Waku added that the new mining regulations has created a new tier of sub-contractors which has created an emerging middle-class which is further helping to boost socio-economic conditions in the country.

In essence, the new Mining Code is supposed to benefit all stakeholders and create socio-economic and environmental upliftment. However, there are already worrying signs that the new legislation is already having a negative impact on the DRC’s mining sector.

Speaking during a Mining Review Africa webinar, Investing in the DRC – what you need to know, held during the lead up to DRC Mining Week, Louis Watum, MD: Operations of Ivanhoe Mines DRC stated, “The revised Mining Code has created uncertainty of the regulatory framework and quite frankly, has made it very difficult to fund projects in the DRC. The direct consequence of this is limiting the growth of the mining industry in the DRC and hampering the medium to long-term growth of the DRC as a country.”

The mining industry in the DRC is flourishing

As the global demand for electric vehicle and battery storage increases, there can be no doubt that with a wealth of mineral resources, the DRC can benefit tremendously from this demand.

And, while it is still early days, it is clear that more dialogue needs among relevant stakeholders need to take place to address the elephant in the room, i.e. the new Mining Code so that it can indeed be a win-win for both industry and government.