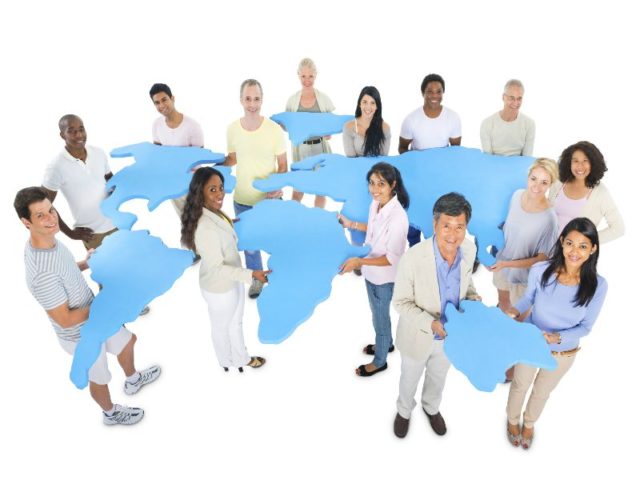 As of 2017, close to a million South Africans were living in foreign countries. For first-time expats, a job offer abroad presents many questions that don’t have easy answers.

South African Reward Association (SARA) Executive Committee member, Nicol Mullins, says there are several considerations to carefully weigh when deciding whether to take up an offer abroad or not.

“Expats should keep in mind that if they accept a foreign assignment, they will be subject to the host country’s cost of living as well as quality of living, which might be significantly different to what they are used to back home,” says Mullins.

A job offer of USD$20,000 per month may seem lucrative, but if the job is based in Luanda, Angola, the entire amount could easily be spent on housing.

“The cost and quality of living that you are subjected to may change dramatically. It is important to do a thorough investigation so that you know what your income will be in relation to what you will spend to live in a foreign country,” says Mullins.

The South African Revenue Service has new rules about the reform of the foreign employment income tax exemption.

In the past, South African expats did not have to pay tax if they were abroad for 183 or more days in any 12-month period, which had to include a continuous absence of at least 60 days.

Expats earning R1-million or more will no longer get this tax exemption, and income tax is payable on earnings of over R1-million at rates of up to 45%.

“Expats who want to avoid paying tax in South Africa need to ‘financially emigrate’, which means liquidating all their assets in the country.

You must have no intention of returning to South Africa and you are not allowed to have any vested interests, including something as small as a pet, in South Africa to avoid paying tax to SARS.

Keep in mind that you will also be taxed on money that you take out of the country.

This money is taxed at between 20% – 50%, which means you could lose half your wealth by liquidating your assets and taking the money abroad,” says Mullins.

There are different variations of expat packages.

The type you will be offered will depend on the geographic location of the company, the role that you will take, as well as the way the company structures these packages for employees.

“Employees with highly specialised skills may receive a full expat package where the company covers the cost of everything from flights, hotels, and visas to the cost of your move.

Other packages may include an allowance for home travel, housing, and a car, for example.

At a minimum, you want to be a position where you can afford the same goods and services that you enjoy back home.

Speak to a tax specialist and carefully do your calculations to make sure the move is right for you and your family,” concludes Mullins.