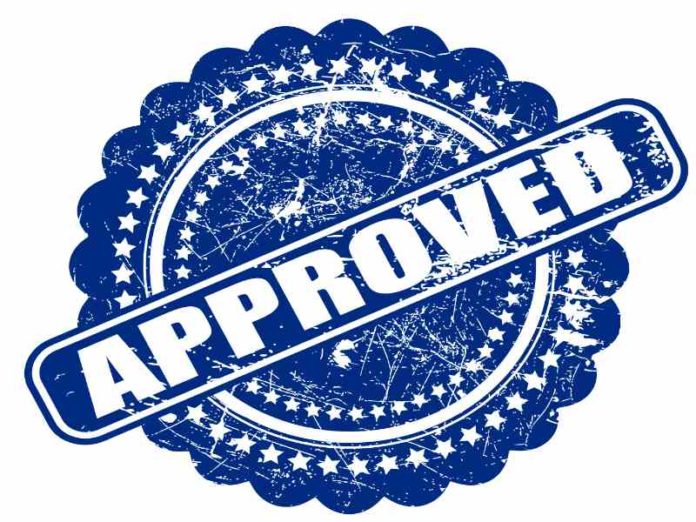 “Our strategy to deliver a substantial new base metals mine at Prieska is rapidly gaining momentum,” says Orion’s MD and CEO Errol Smart.

ASX/JSE-listed Orion Minerals has announced that its subsidiary, Repli Trading No. 27, which owns the majority of the Prieska Copper-Zinc Project in South Africa’s Northern Cape Province, has been granted a Mining Right over its portion of the Prieska deposit by the South African Department of Mineral Resources.

The grant of the Mining Right represents a major step towards the development of the Prieska Project and clears the way for construction to commence.

This key permitting milestone comes just over a month after Repli received the Environmental Authorisation related to the Project.

Granted under the Mineral and Petroleum Resources Development Act, the Mining Right is valid for an initial period of 24 years and can be renewed on application for further periods, each of which may not exceed 30 years.

A wide range of conditions, including black economic empowerment, social responsibility and evidence of an applicant’s technical and financial ability to conduct mining optimally, are pre-requisites for the approval of such
applications.

Orion has achieved several milestones in the 16 months since the submission of the application, including the announcement of a pivotal black economic empowerment partnership, the upgrading of the Prieska Mineral Resource to a globally significant VMS Resource of 30.49 Mt at 1.2% Cu and 3.7% Zn and the completion of the Prieska BFS.

While the Foundation Phase BFS demonstrated strong project economics with undiscounted free cash-flows of AUD1.1 billion pre-tax (AUD819M post-tax) and an NPV of AUD574M pre-Tax (AUD408M post-tax) at an 8% discount rate, Orion has already identified numerous opportunities to improve on the Foundation Phase mining plan set out in the BFS and has commenced work with post-BFS field trials, optimisation and refinement studies.

This approach will ensure that the project execution incorporates as many improvements as possible, further derisking the project and providing the best commercial outcome.

Next steps are the advancement of Prieska Project planning and the formalisation of project financing. Grant of the mining right to the south eastern strike extension of the Prieska orebody on the Vardocube prospecting right area, which was submitted after the Repli application, is imminent.

Receiving the Mining Right is a major milestone in the development of the project and the award of this permit is testament both to the vision of the Orion leadership team and to the support of the South African authorities for new investment in a modernised mining sector.

“The Prieska Project represents a valuable strategic asset in the global base metals sector, being one of the few permitted mid-tier base metal development assets well positioned to move into development and production,” says Orion’s MD and CEO Errol Smart.

“Our timing with this project could not be better – demand for copper is expected to soar over the next decade on the back of transformational growth in the electric vehicle and green energy sectors.”