Vedanta: allegations of tax liability in Zambia are false 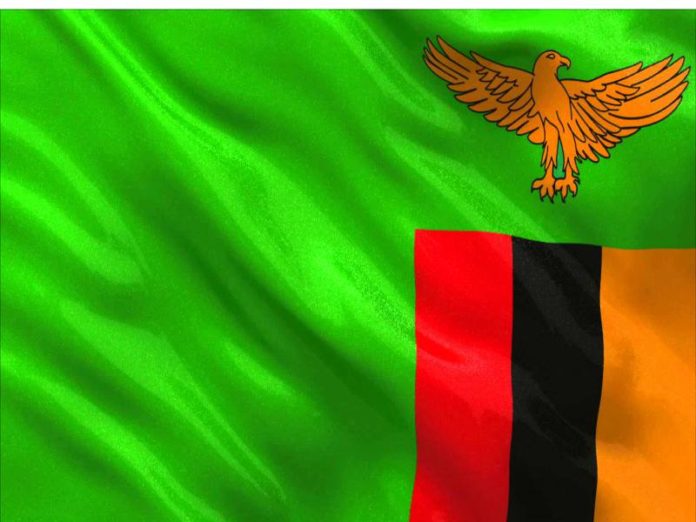 Vedanta CEO, Srinivasan Venkatakrishnan, and executive Deshnee Naidoo, held meetings with representatives of the Government of Zambia in Lusaka on 29 May 2019.

During these meetings Vedanta reiterated its commitment to Zambia, and to the development and sustainability of Konkola Copper Mines.

Vedanta was also reassured by government that it has not entered into any ‘sale’ agreements with other parties.

Vedanta has indicated its desire for further dialogue and remains open to further engagement.

Vedanta also raised with the Minister the need to ensure that all safety and environmental protocols are followed at KCM, especially in respect of tailings dam management and dewatering of operations.

The shareholders’ agreement provides for disputes to be submitted to international arbitration in Johannesburg in accordance with the UNCITRAL Arbitration Rules.

A tribunal established under this mechanism will consist of one arbitrator, with the appointing authority being the Secretary General of the Permanent Court of Arbitration at The Hague.

The matter under dispute includes the breach by ZCCM of the KCM shareholders’ agreement in filing and persevering with its petition to wind up KCM and the failure by ZCCM to seek to have the dispute resolved by arbitration.

The dispute resolution process will also address the damage caused to KCM’s business by the institution of the winding up proceedings and the loss which Vedanta may suffer from ZCCM’s breach.

Vedanta has learnt of a series of unfounded allegations made by a representative of the government against the company regarding a significant tax liability.

Under the management of Vedanta, and as at 21 May 2019 when the court-appointed Provisional Liquidator assumed management of KCM, there was no major tax claims against the company.

Further unfounded allegation made in respect of environmental and financial breaches have not been raised previously, and it is of great concern that these have emerged as the rationale for ZCCM’s actions only now.

In fulfilling the terms of its investment agreement, Vedanta has invested over $3 billion to restart KCM, adding processing capacity and extending the mine life consistent with the commitments made when it acquired the business in 2004.

Almost all the cash generated by KCM was reinvested into the operations.

The business has continued to be largely unprofitable, and its financial situation has been exacerbated by rapid increase in input costs such as electricity, disruption caused by rising and onerous duties and taxes, restrictions on the import of concentrate that was necessary for processing activities and the vastly delayed payments from government in VAT refunds.