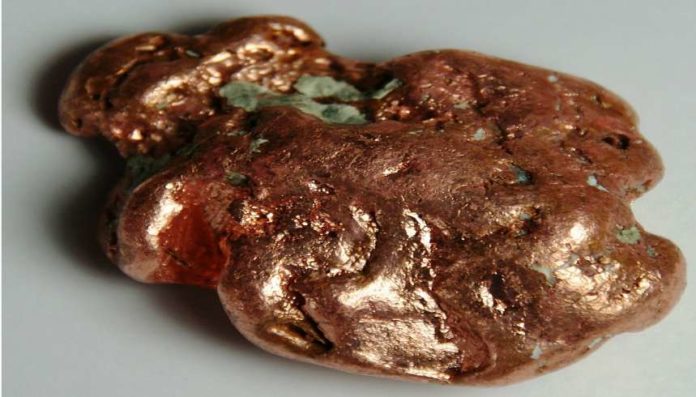 Vedanta Resources has argued in the South Gauteng High Court for an urgent interim interdict against minority KCM shareholder ZCCM and the KCM Provisional Liquidator.

It is Vedanta’s view that ZCCM has breached the KCM Shareholders’ Agreement by pursuing winding-up proceedings against KCM in Zambia.

Vedanta is taking this action to get ZCCM to withdraw those proceedings (thus removing the Provisional Liquidator).

Key to this argument is the fact that the issues raised by ZCCM in their liquidation application in the Zambian High Court are ones covered by the KCM shareholders agreement, to which they are a signatory.

Clearly, this is a matter for arbitration – and that process cannot happen if the other party is intent on finding a new investor for the Vedanta asset.

Having heard argument from Vedanta yesterday and ZCCM today, Justice Adams has reserved judgment to Tuesday 23 July at 10am.

Vedanta is unable to comment on the process currently underway in the Zambian courts.

This is in compliance with the guidance provided by Justice Banda-Bobo in the Lusaka High Court on 4 July 2019, after concerns were raised about the parties making public comments about ongoing court proceedings.