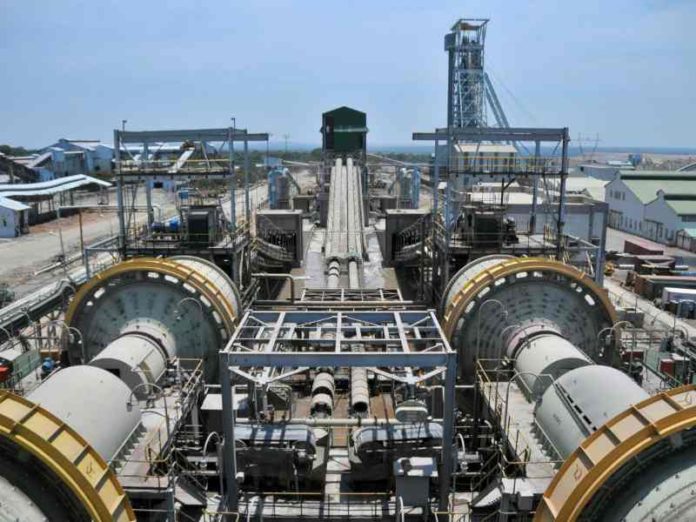 Vedanta Resources has said that it “strongly opposes” both the appointment of the provisional liquidator and winding up of Konkola Copper Mines (KCM).

Neither KCM nor Vedanta Resources, the controlling shareholder of KCM, was notified of the application and accordingly neither had an opportunity to participate in the hearing.

On 21 May 2019, ZCCM Investments Holdings (ZCCM-IH), a state-owned entity which is a 20.1% shareholder in KCM, obtained an order from the High Court of Zambia for the winding up of KCM and the appointment of a provisional liquidator.

The petition calls for the winding up of KCM on the basis of fairness and equity rather than on grounds on insolvency – a misuse of Zambia’s corporate law given that the parties have agreed a specific dispute mechanism in the shareholders’ agreement.

On 22 May 2019, Vedanta filed an application with the court to join Vedanta as a party to be heard on the petition (the joinder application) and requested that such application be heard immediately so that Vedanta could challenge the proceedings.

If granted, this would allow Vedanta to file and receive documents relating to the proceedings.

On 24 May 2019, a court hearing took place at which the judge confirmed that all applications in respect of the case will be heard inter partes but the joinder application should be deferred until 4 June 2019 following a request made by lawyers appointed by the provisional liquidator to represent KCM.

“While Vedanta intends to fully defend its legal rights, we remain open to dialogue. We hope to meet with the Zambian government in the near future to discuss a mutually agreeable solution to the current situation as well as the broader challenges faced by KCM.

“The sooner we resolve the uncertainty around the business, the sooner we can return it to a sustainable footing,” says Vedanta Resources CEO Srinivasan Venkatakrishnan.

The court appointed Milingo Lungu of Lungu Simwanza & Company as provisional liquidator of KCM and he is now in charge of day to day running of the company.

“While Lungu has said business will continue as usual, we remain concerned about what the appointment of a provisional liquidator means for our people in Zambia, their communities and the future of the business,” says Venkatakrishnan.

Vedanta Resources has invested US$3 billion in Zambia since 2004.

This included building one of the largest shafts in Africa to allow underground mining at Konkola (extending the mine life by 25 years), construction of a new smelter at Nchanga (which reduced SO2 emissions to less than <1%), building two new concentrators, and exploration that increased the gross resource base by 214 Mt.

The company’s investment created significant benefits for local communities and the nation. Employment rose three-fold under our ownership with 13 000 people now working at KCM.

It also contributed US$1.3 billion to the national exchequer over that period and almost all surplus cash was reinvested in the business.

KCM’s $200 million social investments have helped reduce the incidence of malaria by 90%, established hospitals that serve 60 000 people a year, and schools that support 2000 students annually.

These significant financial and social investments combined with exponential rises in taxes, duties, fuel and power costs have placed an enormous and unaffordable burden on the company.

The most recent restrictions and duty on concentrates have negatively impacted the running of the smelter and the much-needed acid to run its operations. In addition, the Zambian government owes KCM more than US$180 million in VAT refunds which has made the situation even more challenging.