Vedanta’s future in Zambia hangs in the balance 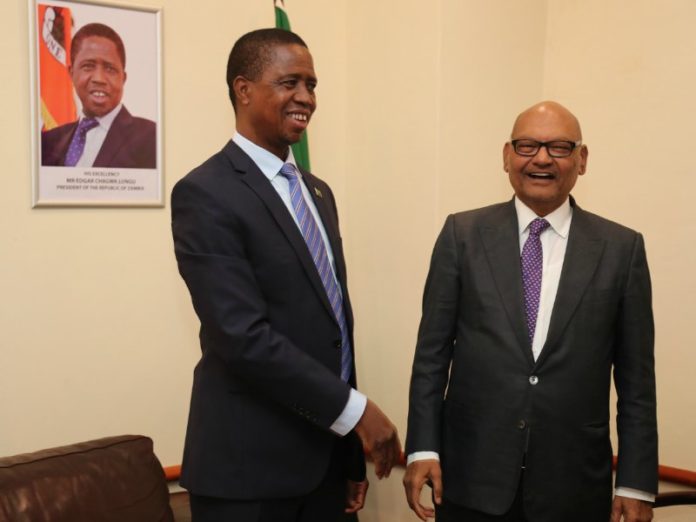 Vedanta Resources has called for an urgent meeting with Zambia President Edgar Lungu over the threat to its Zambian copper assets following the filing of a seizure notification by the government earlier this week.

This move follows Lungu’s threat last week that the government would ‘divorce’ Vedanta Resources and Glencore (which owns Mopani Copper Mines) – two of the largest employers in Zambia.

Konkola Copper Mines (KCM) – the Zambian business unit of Vedanta Resources which owns the operations under threat of seizure – said in a statement on Monday that while it was yet to receive formal notification on the future of its assets, that it was planning to meet the government “as a matter of urgency”.

In this meeting it would discuss the future of KCM and the impact that the current onerous situation is having on the company, the people of the Copperbelt and the Zambian people as a whole.

Reuters has reported that Zambia’s High Court on Tuesday appointed a legal firm as a provisional liquidator of KCM.

According to court documents seen by Reuters, Zambian law firm Lungu Simwanza & Company was appointed to oversee KCM after Lungu announced his plans to strip KCM of its mining licence and bring in a new investor.

The document said that the law firm has been appointed to act “as provisional liquidator” until the conclusion of the hearing of the ex-parte order which was brought against KCM by Zambia’s mining investment arm KCCM-IH, who owns a 20.6% stake in KCM.

Vedanta Resources and KCM intends to continue to engage with the government in a constructive and transparent manner.

“The government, through ZCCM-IH, is a direct and critical shareholder of KCM and its representatives who are on the KCM board are fully apprised of and are party to the circumstances of the company and major decisions that have been taken,” Vedanta Resources said in a statement.