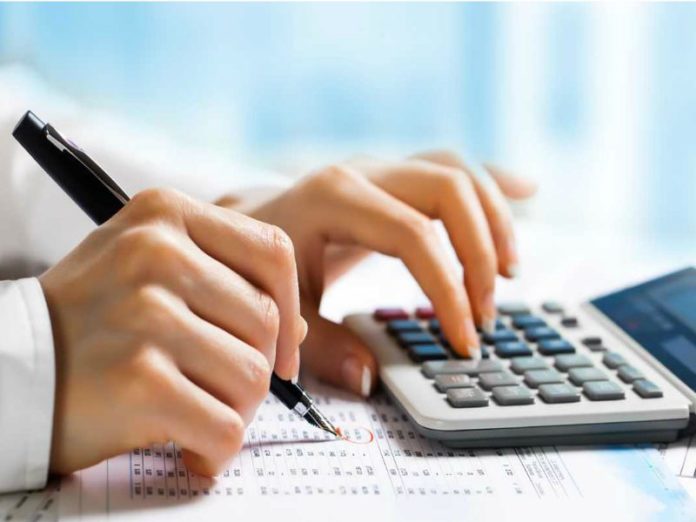 Zambia is fortunate to be blessed by nature in several ways and has rich mineral and gemstone reserves, which, if harnessed and developed properly, can go a long way in enhancing the economic wealth of the country.

The government of Zambia is committed to making strides towards paving the way for economic progress of the people of Zambia.

The expected boom in the gemstone sector following the government’s move to suspend the 15% export duty will help promote Zambia as an attractive destination for foreign gemstone investors from all over the world.

AUTHOR: Boniface Mutale, director on the Board of Kagem Mining representing government

Importantly, small scale miners, who would have been wiped out had the export duty remained, now stand a good chance to survive and flourish, leading to the overall prosperity of the country.

Kagem Mining takes pride in supporting the Government’s goal of uplifting the country’s people and welcomes the recent suspension of the 15% export duty.

Last month Kagem Mining set a new benchmark in negotiations between the mining sector and unions, agreeing a 10% increase in basic salaries for unionised workers for 2020, with a further 10% for 2021.

The collective agreement followed successful negotiations between management and representatives of the National Union of Miners & Allied Workers (NUMAW) and the Mine Workers Union of Zambia (MUZ), in which it was also agreed to enhance the company pension contribution from 15% to 20% of basic pay, bringing the effective salary increase to 15% for 2020 and 2021, and the overall increase to 22.5% over the next two years.

The agreement was hailed as a win-win situation by unions and management.

Tellingly, it came just a month after the Government agreed to suspend a 15% export tax on gemstones imposed in the 2019 Budget.

During discussions on tax, companies often argue that taxes hamper investor confidence and make them less inclined to invest in production for the long term.

It follows that if taxes are reduced, they should be more inclined to invest.

Last month’s successful wage negotiations are a demonstration of exactly that principle in practice, with Kagem putting its money where its mouth is.

That’s not to say that there was a direct quid pro quo, but it is an illustration that when the private sector feels it is being listened to, and its business is backed by an enabling environment, then the knock-on effect does indeed take root.

The suspension of export tax directly affected Kagem’s bottom line, freeing up cash for reinvestment that will boost production, grow the industry and continue to put Zambia’s emerald sector at the top of the international market.

Kagem is 25% owned by the Zambian Government through the Industrial Development Corporation (IDC), so the people of Zambia also stand to benefit from the potential for increased dividends.

The Government’s action in rescinding the tax was the catalyst that stimulated the sector, providing a much-needed shot in the arm that has created a virtuous circle of benefit.

The move also paves the way for Kagem – of which Government is a shareholder – to expand its footprint in the emerald industry by bringing additional emerald mining licences under Kagem’s operation, increasing still further the country’s gemstone production and generating additional dividends, royalties and corporate tax.

The expansion of Kagem’s licence portfolio allows Government to become a direct shareholder in the wider emerald sector, rather than only a single licence.

Since acquiring 75% of Kagem in 2008, Gemfields has been meticulous in transparently declaring revenue, which has reached approximately US$635 million over 12 years from the sale of emeralds at auctions both locally and internationally, and which are monitored by representatives from the Ministry of Mines and Zambia Revenue Authority (ZRA).

Proceeds from the auctions are repatriated in full to Zambia, generating valuable foreign exchange for the nation.

While the majority of revenue is spent on mining costs and salaries, Kagem has contributed approximately US$120 million to the Zambian Government in cumulative corporation taxes, mineral royalties and dividends since 2008.

This means that, up to and including the financial year ending 30 June 2019, around 19 percent of Kagem’s revenues have flowed to the Zambian government in the last decade.

Over the same period, Kagem has declared US$50 million of dividends, with US$37.5 million thereof paid to Gemfields in its capacity as the 75% shareholder in Kagem.

In order to promote greater transparency surrounding our natural resources, more mining companies in Zambia should be encouraged to publish the percentage of their revenues that are paid to Government as taxes.

This would help Zambians better understand how much of the value realised from their natural resources ends up in Government coffers.

In addition to the direct taxes paid to Government, increased investment in wages and production will boost the revenue, profit, and the final amount of tax collected by the Government, not only directly from Kagem but also from the other businesses that benefit from the miners’ increased wages: local shops, extended families, farms, consumer goods manufacturers and the like.

Economists estimate that the economic value of salary payments is around six times the actual amount paid when multiplier effects are considered.

In other words, for every kwacha paid to an employee, the wider economy of Zambia benefits by K6.

Kagem provides more than 1,150 direct jobs, so their salaries, and the recent increment, are a direct economic benefit to the nation.

That is truly something worth celebrating.