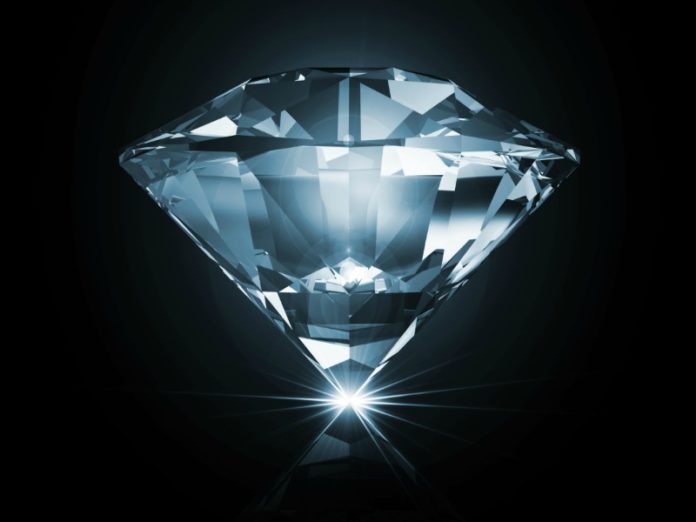 ASX-listed Lucapa Diamond Company continued to drive production and operational efficiencies at the Mothae and Lulo mines in the December 2019 Quarter.

This countered the decline in global rough diamond demand, which has impacted prices and revenues for diamond producers.

While 2019 was a challenging year for all diamond producers in respect of sales prices, the year ended on a more positive note with a turnaround in mid-stream demand and prices – as evidenced in a number of rough diamond tenders and sales – and strong holiday season jewellery sales in America.

The record results for the Quarter contributed to record annual group production of 49,120 carats and combined sales of US$55.0 million from the Mothae kimberlite mine and the Lulo alluvial mine in calendar 2019, on a 100% basis.

Read: EXCLUSIVE: The magic of Mothae

Mothae and Lulo continued to underline their status as niche large stone producers during the Quarter, producing a total of 287 +4.8 carat diamonds for a combined 2019 total of 1,164.

This included a combined total of five +100 carat diamonds.

Mothae processed record tonnes and recovered a record grade to produce a record 9,837 carats in the Quarter for a 2019 total of more than 30,000 carats in its first year of production – 45% ahead of plan.

This came on the back of an 11% increase in tonnes treated through the 1.1 Mtpa Mothae plant and a 31% increase in the recovered diamond grade for 2019.

Lulo produced 4,170 carats in the Quarter despite disruptions caused by near record rainfall towards the end of the year and a cessation in operations during the period as a result of labour action, which has since been resolved.

This resulted in annual production of more than 19,000 carats, within 1% of the previous year’s result despite the disruptions above.

Lucapa will provide further details of production and exploration activities at the Mothae and Lulo diamond projects in the December 2019 Quarterly Activities Report.