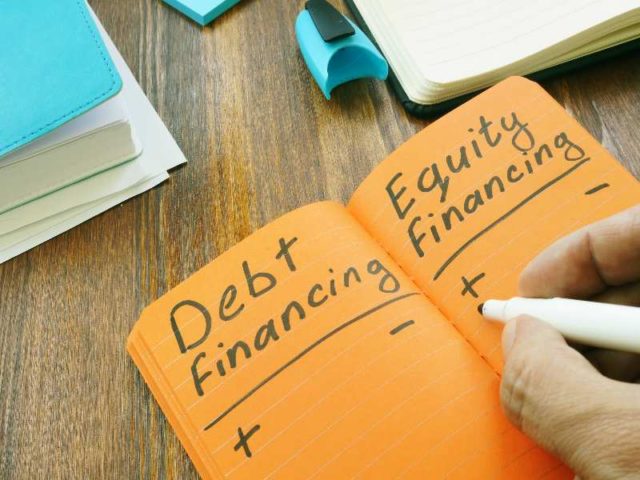 The International Monetary Fund (IMF) has completed the fourth review of Angola’s economic program supported by an extended arrangement under the Extended Fund Facility (EFF).

The Board’s decision allows for an immediate disbursement of $487.5 million, bringing total disbursements under the arrangement to $3 billion.

Angola’s three-year extended arrangement was approved in December 2018, in the amount of $3.7 billion at the time of approval). It aims to restore external and fiscal sustainability, improve governance, and diversify the economy to promote sustainable, private sector-led economic growth.

Have you registered for our webinar?
20 January: A closer look at Angola’s diamond sector

Read more about mining in Angola

The multifaceted nature of the COVID-19 shock continues to negatively impact Angola’s economy and population. Oil production and prices remain weak, and the health and social impacts of the pandemic continue to be felt.

The authorities have maintained a robust policy response in the face of these challenges and remain resolutely committed to the program. The authorities achieved a prudent fiscal adjustment in 2020 that included non-oil revenue gains and restraint in non-essential expenditure, while preserving essential spending on health and social safety nets.

The passage of the 2021 budget in December consolidates these gains. The authorities have also allowed the exchange rate to act as a shock absorber and have begun to implement a gradual shift towards monetary tightening to address rising price pressures.

“Despite the challenges from the ongoing COVID-19 pandemic, the Angolan authorities have demonstrated a strong commitment to sound policies under the IMF-supported arrangement.

“The authorities’ robust policy response has enabled Angola to weather large external shocks, most notably lower oil revenues, and mitigate their macroeconomic impact while protecting the most vulnerable.

“The stabilization of public finances remains the cornerstone of the authorities’ strategy. The authorities achieved strong fiscal adjustment in 2020.

“Their 2021 budget consolidates the non-oil revenue gains and expenditure restraint of the 2020 budget, while protecting priority health and social spending. These achievements help reduce the budget’s dependence on oil revenues.

“The implementation of debt reprofiling agreements and extension of the Debt Service Suspension Initiative through end-June 2021 will provide significant debt-service relief and help reduce risks related to debt sustainability. Given Angola’s sensitivity to oil price shocks, it is important that the authorities remain vigilant in managing these risks.

“After having eased the monetary stance to mitigate the COVID-19 shock, the National Bank of Angola (BNA) started to address rising inflationary pressures by tightening monetary policy.

“Further gradual tightening is needed to reduce inflation. Exchange rate flexibility has served as a valuable shock absorber during the crisis. Efforts are ongoing to develop a liberalized foreign exchange market.

“Continuing progress in financial sector reforms is critical, particularly completing the restructuring of the two troubled public banks. Timely adoption of both the revised BNA Law and the revised Financial Institutions Law is key to continuing this progress.