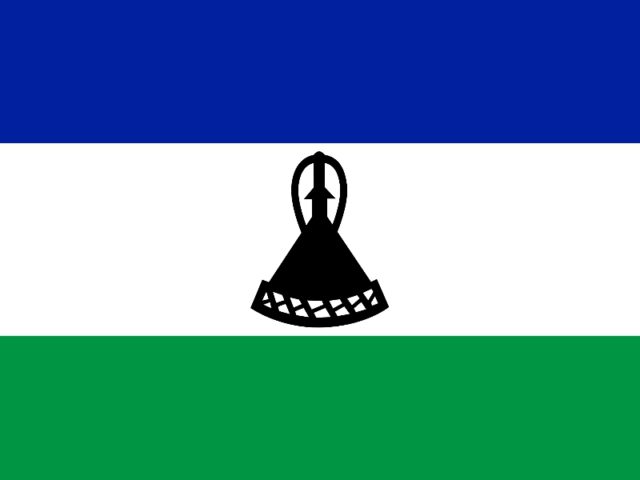 Lucapa Diamond Company has provide an update on the expansion plan and financing of the 70% owned Mothae kimberlite diamond project in Lesotho.

Lucapa’s partner in the Mothae mine is the Government of the Kingdom of Lesotho.

“With the completion of this Mothae expansion, Lucapa will have successfully delivered on its group production growth target of 200%.

“Lucapa looks forward to the returns expected to be generated from both expanded mining operations and growing shareholder value through cash flow generation and the kimberlite exploration program.”

The expansion plan is an update to the development plan as previously announced in 2017.

The investigations have shown that for a much reduced capital requirement of US$6 million, the capacity of the Mothae processing plant can be increased by ~45% to 1.6 Mtpa (215 tph).

With the addition of another parallel secondary crusher in due course, the capacity of the processing plant can be further increased to 1.8 Mtpa (250 tph).

The previous plan included an expansion to 300 tph, which is currently not being considered.

The plant design and capital costings have been provided by Consulmet in South Africa, who also designed and built the existing 1.1 Mt pa Mothae plant.