New CEO of Rwanda Mines, Petroleum and Gas Board appointed 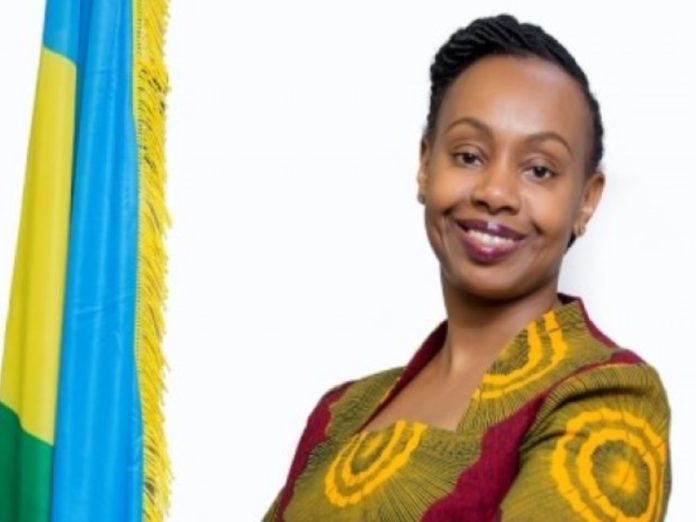 President Paul Kagame has appointed Amb. Yamina Karitanyi, as the new CEO of Rwanda Mines, Petroleum and Gas Board (RMB).

Amb. Yamina Karitanyi replaces Hon. Francis Gatare who has been the CEO since the establishment of RMB in 2017.

According to a Communiqué from the Office of the Prime Minister the outgoing CEO Hon.Francis Gatare was named senior economic advisor to the President of the Republic.

This is not the first time Gatare is named senior presidential aide. He previously worked as the Principle Private Secretary to the President.

Before her appointment, Karitanyi served as Rwanda’s High Commissioner to the United Kingdom, a position that will now be occupied by Johnston Busingye, who has been the Minister of Justice.