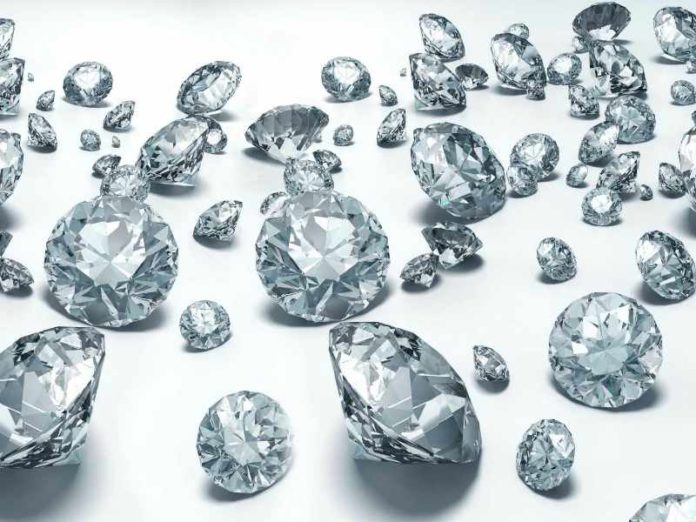 Botswana – A percussion drill programme was undertaken where a target was initially identified from regional aeromagnetic data. It was subsequently followed up with a detailed groundmagnetic survey and a soil sampling programme.

The ground magnetic survey resulted in a positive magnetic anomaly of approximately 10 ha which had disrupted the continuation of Karoo age dolerite dykes.  The groundmagnetic data was submitted to Xcalibur Airborne Geophysics for interpretation who concluded that both 2.5 D simple body profile modelling and 3D magnetic inversion modelling results show quite convincing kimberlite-like shapes.

The target’s magnetic manifestation indicates a complex body made up of different facies and possible different lobes of magma pulses, particularly in the more detailed 3D UBC magnetic inversion performed as part of the Xcalibur interpretation.

The depth of the magnetic bodies was modelled to be between 97 m and 222 m (+/- 10 m) with a precaution that non-kimberlitic crater fill could be thick in the centre.

Soil sampling produced kimberlite indicators over the southern part of the target and a single diamond 450 m to the east of the main target.

Furthermore, it has been determined that there is an enrichment in Rare Earth Elements K, Ni, Cr, Rb, Th and Sr in the lower 30 m of BH02.  This is the same zone from which kimberlitic indicators were recovered.

A core drilling programme to confirm the magnetic source as defined by Xcalibur has been initiated.