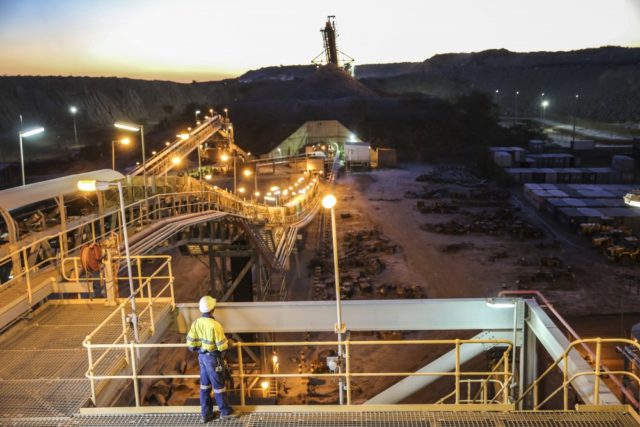 Gold miner Acacia Mining has started making its 2016 corporate tax prepayments under a MOU with the Tanzania Revenue Authority (TRA).

The agreement reached is the culmination of a process undertaken with the objective of further demonstrating Acacia’s commitment to Tanzania and reinforcing its relationship with all of its stakeholders.

“We proactively initiated discussions with the TRA in 2015 as we believe that our business is of a scale and maturity that it should be paying a fair level of corporate taxes as part of our contribution to the Tanzanian economy,” Acacia Mining CEO Brad Gordon. [quote]

“We believe this agreement is mutually beneficial for all parties as we receive greater certainty over future VAT receipts and Tanzania sees an earlier corporate tax contribution from Acacia than previously envisaged.”

Based on its current estimates, Acacia is bringing forward the payment of corporate tax by approximately three years, given that the taxable income generated over this period would in the first instance be offset by around US$80 million, which under the 2011 VAT Memorandum of Settlement (VAT MOS) was treated as a prepayment of corporate tax against any of Acacia’s operating entities.

The VAT MOS amounts will be partially deferred but will still be recovered.

In 2015, Acacia’s net tax contribution was $109 million. For 2016, the targeted amount to be prepaid as corporate tax is approximately $20 million, and that is expected to serve as a basis for the amounts to be agreed and prepaid in future years, until such time as all prepayments and VAT MOS amounts are recovered by Acacia and corporate tax declared becomes fully payable.

The MOU provides for a quarterly payment of tax, this amount being $5 million per quarter in 2016, the first of which has been made.

Under the terms of the MOU, in the first instance any corporate tax to be paid can be offset against outstanding VAT amounts owed to Acacia and which have been approved by the TRA for refund during the quarter.

Any outstanding balance will then be paid in cash. Likewise, Acacia has the right to vary or suspend prepayments should the performance or financial position of the business make it necessary.