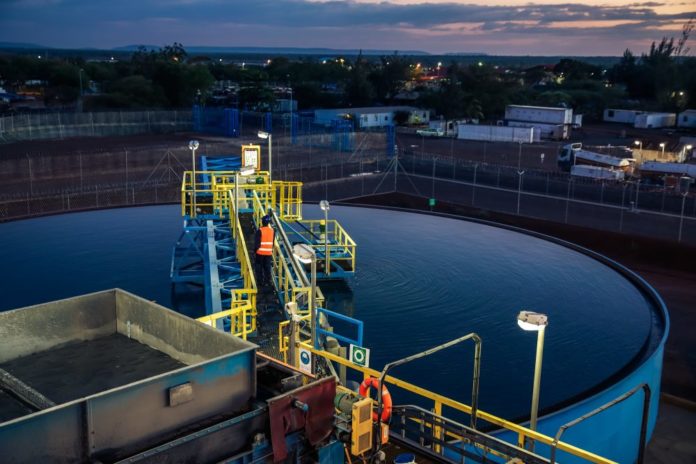 Investigations found the overheating to be due to flex in the trunion footplate, which led to increased friction on the bearing.

Acacia Mining says the issue has been resolved by stabilising and reinforcing the base of the footplate.

Further work  will be carried out during a planned plant shutdown in the fourth quarter of 2016, with a full bearing housing replacement to be installed during 2017, which will provide a life of mine solution.

As a result of the resumption of stable operation of the process plant and delivery of paste fill, Acacia Mining has recommenced stoping in the underground mine and its full year production guidance for Bulyanhulu remains unchanged.

Furthermore, at a group level, Acacia will continue to expect third quarter production to be broadly in line with the first quarter, with unchanged full year production guidance of at least 780 000 oz of gold.