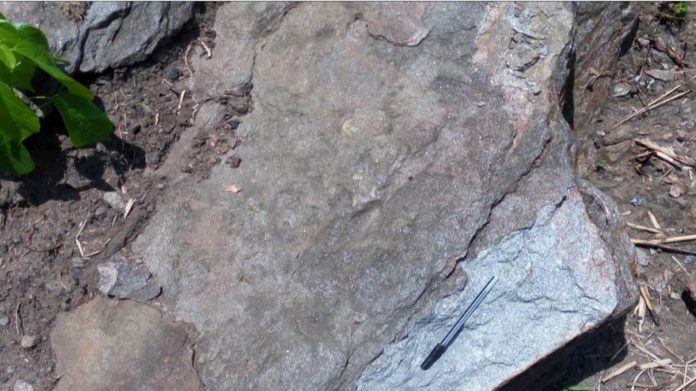 Armadale Capital has successfully completed the acquisition of the Mahenge Liandu project in Tanzania from Graphite Advancement Tanzania (GAT), as part of its strategy to build a portfolio of highly valuable African resource projects with near term revenue generation potential.

It has entered into a share purchase agreement to acquire 100% of the issued share capital of GAT, which owns the Liandu project.

The aggregate consideration payable is the issue of:

The consideration shares will be issued to the vendors of GAP on admission to trading on AIM on 14 July 2016.  Following completion of the acquisition the vendors will hold 28.9% of the issued share capital of the company.

Peter Marks, chairman of Armadale says that the graphite has been identified by the company’s team as a high demand commodity with significant strategic value as an essential component of the modern lithium-ion battery.

“The Liandu project provides Armadale with ground-floor access to this rapidly growing market whilst limiting exploration risk, due to the project’s location in a premier graphite bearing region, which includes being contiguous to well established high grade graphite projects.

“We are now preparing to launch our initial exploration programme at Liandu, with drilling to commence in the coming weeks, and we look forward to updating the market with information from this work over the course of 2016, including a maiden resource,” says Marks.

An exploration programme has been finalised for the Liandu project. The first phase of work has commenced and will consist of a ground electromagnetic (EM) survey in conjunction with on-going geological mapping.

The objective of both the EM survey and geological mapping is to generate targets for reverse circulation (RC) drilling.

The amount of drilling required will be determined at the conclusion of the first phase of the exploration campaign but will include some diamond drilling to obtain samples for metallurgical test work and enough RC drilling to achieve a JORC-compliant resource, which is anticipated to be published by the end of 2016.

Overview on the Liandu project

The Liandu Project is located in the Ulanga District in south east Tanzania approximately 300 km south west of Morogoro, and 10 km from the town Mahenge – a premier graphite bearing region with world-class graphite projects neighbouring it.

The area is highly prospective for graphite with the Mahenge properties located immediately to the east of ASX-listed Kibaran Resources’ Epanko project, which has proven and probable ore reserves of 10.9 Mt at 8.6% TGC. Kibaran completed a bankable feasibility study (BFS) in July 2015, with the following key findings:

The Mahenge project is situated only 1 km north-west of the Liandu project. Black Rock Resources has delineated approximately 80% of its resources in eight months demonstrating the opportunity to add significant value to the Liandu project in a short time frame.

On 22 March 2016 Black Rock announced the results of an independent scoping study with:

The samples were taken from graphite schist outcrops over a 1.5 km of strike that was mapped by the previous owner surrounding the initial discovery holes.