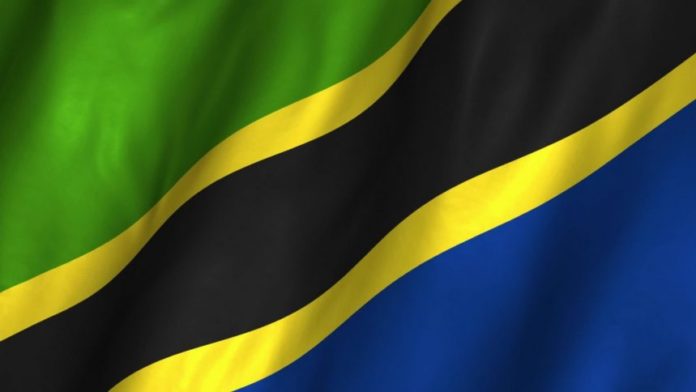 Armadale Capital is in the process of acquiring the Liandu project and has this month raised £825 000 (or R17 million) to advance the project.

The cash was raised through the placing of just over 41 million ordinary shares of 0.1 pence each in the capital of the company at a price of 2 pence per share  with new and existing investors, which will be used to support the development of the project. [quote]

The AIM-listed natural resources investment company has now largely completed its due diligence in relation to the project and anticipates entering into a binding agreement to complete the acquisition of Graphite Advancement Tanzania, the owner of the Liandu project, shortly.

The samples were taken from graphite schist outcrops over a 1.5 km of strike that was mapped by the previous owner surrounding the initial discovery holes.

Independent consultants, Newport Mining Services, undertook a rock chip sampling exercise on behalf of the company. Check sampling of the rock chips generally confirmed visual estimates of TGC in the graphitic schists, which is considered to be a strong indication of assayed grade mineralisation. The majority of the samples revealed regular mineralisation.

Four samples were taken from within mineralised intercepts in the three existing drill holes. Samples of 1 kg were weighed out from course reject samples (~3-4 kg), which have been kept as a record.

Armadale Capital chairman Peter Marks says the Liandu Project represents a compelling opportunity for Armadale to get exposure to the burgeoning graphite market, with modest near-term capital expenditure and limited risk. These samples further demonstrate the prospectivity of the project.

“In parallel with the development of the Liandu project, Armadale continues to progress the funding of the Mpokoto gold project in the Democratic Republic of Congo. These discussions are ongoing with Africa Mining Contracting Services, whom are continuing to review the definitive feasibility study.” In addition, Marks says that management continues to review ways to improve the economics of the project, including assessing alternative options for the processing plant that have the ability to reduce the overall capital requirement and reduce the time to production.

The Liandu Project is located in the Ulanga District in south east Tanzania approximately 300 km south west of Morogoro, and 10km from the town Mahenge – a premier graphite bearing region with world-class graphite projects neighbouring it.

The area is highly prospective for graphite with the Mahenge properties located immediately to the east of ASX-listed Kibaran Resources’ Epanko project, which has proven and probable ore reserves of 10.9 Mt at 8.6% TGC. Kibaran completed a bankable feasibility study in July 2015, with the following key findings:

The Mahenge project is situated only 1 km north-west of the Liandu project. Black Rock Resources has delineated approximately 80% of its resources in eight months demonstrating the opportunity to add significant value to the Liandu project in a short time frame.

On 22 March 2016 Black Rock announced the results of an independent scoping study with: