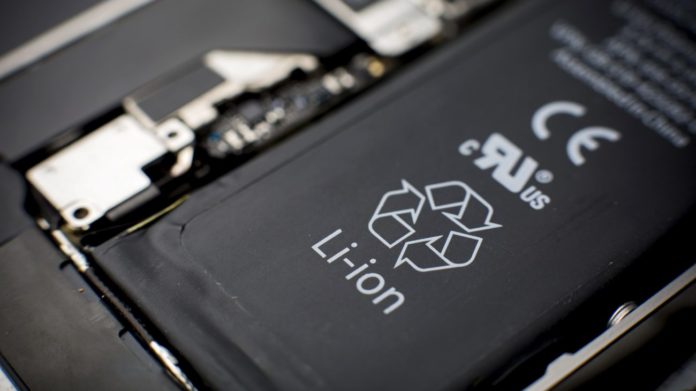 Armadale raised the cash through the placing of just over 41 million ordinary shares of 0.1 pence each in the capital of the company at a price of 2 pence per share  with new and existing investors.

The funds raised will be used to support the development of the Mahenge Liandu graphite project in south east Tanzania, which the company is in the process of acquiring.

High grade graphite mineralisation of up to 33.8% total graphite content (TGC) has been demonstrated through the analysis of rock chip samples at the project, which is located in a highly prospective region close to other commercial graphite projects, including:

Peter Marks, Chairman of Armadale says, “Having identified high grade graphite mineralisation at the Liandu project in Tanzania, we are focused on implementing a fast paced development programme and are targeting the delivery of a maiden resource estimation later this year.”

“Global demand for commercial graphite, which is an essential component of the modern lithium-ion battery, is growing at a rapid rate and expected to double within the next eight years.  This has positive implications for the pricing outlook, particularly for a project such as Liandu, which is significantly de-risked thanks its highly prospective location contiguous to well established graphite projects.”

“With a growing asset portfolio that now provides our investors with exposure to both the graphite and gold market we look forward to advancing the Liandu project alongside our Mpokoto project.”