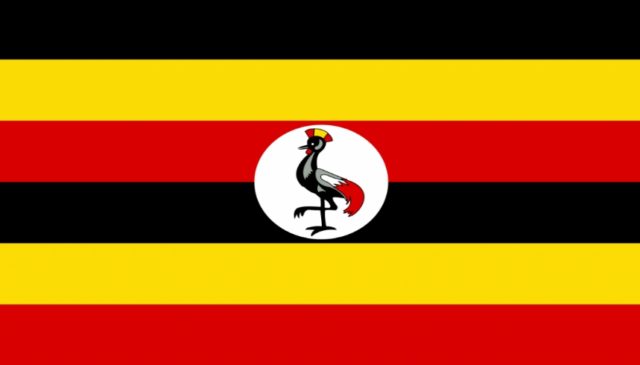 Black Mountain Resources has secured its first vermiculite order to North America as well as experienced growth in repeat orders from the UK, Europe and Japan.

Uganda – ASX-listed Black Mountain Resource owes this to the progress and success of the marketing, sales and logistics programme that its 100%-owned subsidiary Namekara Mining Company (NMC) has implemented.

The first sale into North America – the world’s largest vermiculite market – is a very important development for the company and provides excellent validation of the Namekara product in a very large market.

The sale is made up of all four grades of Namekara’s premium product. Black Mountain Resources expects to gain further market share in North America, especially through the supply of large and medium sized grades. The company is potentially the only vermiculite producer in the world that can significantly expand production and supply of these grades.

Meanwhile, NMC has entered into five supply contracts, which run for 12 months, for supply of material into the UK, Europe and Japan.

Customers in all of these markets have placed repeat orders for more material, either for different grades for testing, or for additional material in current grades due to increased demand.

Since resuming operations at Namekara in November 2016, the company has grown its customer base to over 10 customers on five continents. The sales team plan to meet with as many of these customers at the International Vermiculite Association annual gathering in mid-May to further strengthen the company’s sales pipeline.

Moreover, NMC has received strong enquiry from potential customers in Australia, and the sales team plan to meet the various parties this month to convert these enquiries into firm orders.

NMC notes that that vermiculite stockpiles have been established in Uganda, at the Port of Mombasa, and at a secure warehouse facility in Europe. The total realised sales value of these stockpiles currently stands at A$A0.9 million.

Establishing these stockpiles is an important customer requirement for the industrial minerals market. Additional strategic stockpiles in other regions are being considered and as is various options for stockpile financing.

Increase in large and medium grade production at Namekara

The budgeted proportional particle size distribution for Namekara is three quarters large and medium flake size and this proportion is 7% over budget. This is a significant development, allowing for better average prices and marketing flexibility.

It is widely recognised that the world has an oversupply of micron super fine material whereas the world supply of medium and large size vermiculite is in deficit.

Black Mountain Resources chairman and CEO Julian Ford notes that the company is establishing a reputation as a reliable supplier of large and medium grade vermiculite, and its product is achieving excellent visibility among a growing customer base and new potential customers.

“The first order into North America is particularly encouraging and it demonstrates that we can deliver product into the world’s largest vermiculite market cost effectively and reliably.

“The solid progress made on sales confirms our belief that the Namekara project has the potential to become the premier vermiculite mine globally, and the value of Namekara continues to grow,” says Ford.