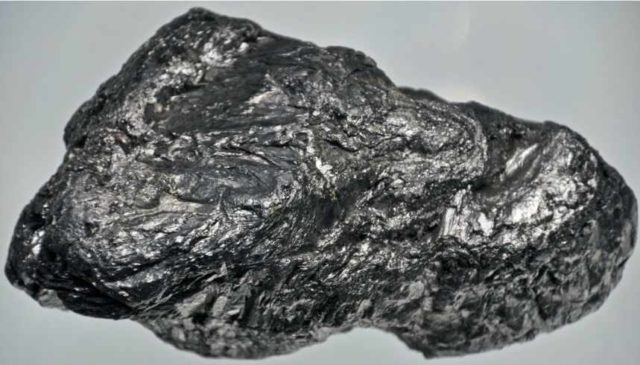 BlackEarth Minerals has acquired tenements from Capricorn Minerals to explore and develop the Ianapera and Maniry graphite projects in Madagascar.

The Ianapera project is considered to have the potential to host a series of large-scale graphite deposits.

Due diligence by independent geologists describe the project as highly prospective for large-scale, high-quality graphite deposits.

Both the Maniry and Ianapera projects have been the focus of quality exploration that may allow a quick transition to resource evaluation.

The mineralisation at both prospects is outcropping which can be tested with relatively shallow drilling and trenching to quickly delineate resources.

Metallurgical test work will be carried out as a priority to further understand the quality of the graphite mineralisation, however the preliminary petrographic work is encouraging as is the understanding of the Molo deposit characteristics owned by TSX-listed Energizer Resources that is located in the same geological setting.

Access to the sites is reasonable and local professional and operating experience is readily available.

The two projects which were acquired for a total of A$150 000 plus two million shares in BlackEarth Minerals, compliment the highly prospective and under-explored BlackEarth Minerals graphite tenement holdings in Western Australia.

The company is currently completing all technical, financial and regulatory requirements ahead of its IPO during the first half of 2017. Lithium Australia shareholders will retain exposure to the graphite assets and will be offered shares as part of the IPO.