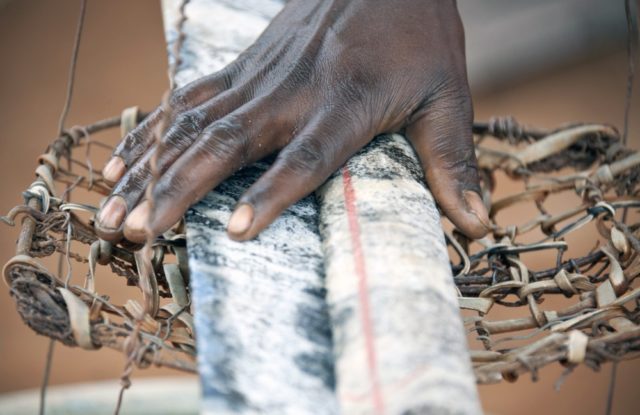 East Africa Metals has completed the execution of the definitive agreement with an arm's length private exploration and development company for its Magambazi project.

Tanzania – “This is a significant step forward for the Magamabzi project and clears the way for development to begin in Tanzania, the company can now focus all of its efforts towards the advancement of our assets in Ethiopia,” says East Africa president and CEO Andrew Lee Smith.

Under the terms of the letter agreement, the developer will:

East Africa will not be required to contribute to capital or exploration expenditures with respect to the construction and development of any of the assets.

The transaction will provide East Africa with the right to purchase 30% of gold produced during mining operations established at any of the assets, for a per ounce payment equal to the lesser of: (i) production cost plus 15% based on the developer’s historical and budgeted production costs, and (ii) the prevailing market price for gold.

Further, the developer will provide a completion guarantee under which, if within 48 months of the effective date the project fails to produce a minimum of 8 000 oz of gold in any quarterly period, the developer will pay East Africa an advanced cash payment of US$592 000 for every quarter after 48 months from the effective date that 8 000 oz of gold is not produced.

East Africa will have a right of first offer and a right to re-acquire the properties if commercial production is not reached in four years from the effective date or if the project is abandoned.

The transaction will not close until the company receives the final payment of $1.5 million and obtains in-country approval.