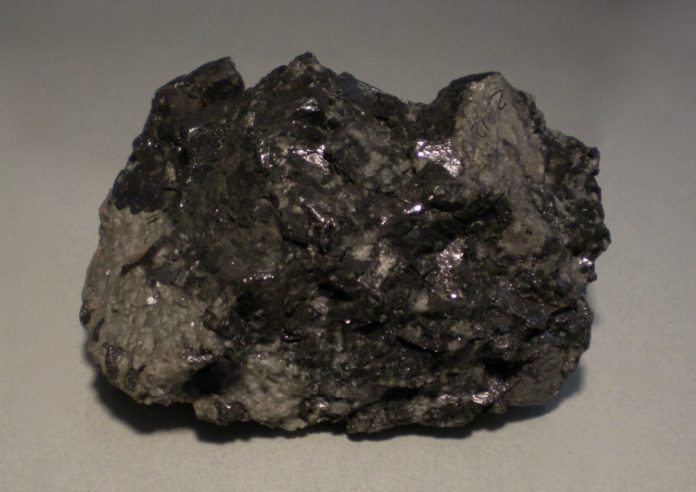 Mineral exploration and mine development company Energizer Resources has made progress at its Molo graphite project in southern Madagascar after announcing that a Dundee affiliate has become the largest shareholder at just under 20%, enabling Energizer to initiate a front end engineering design (FEED) study.

“This now makes the Dundee affiliate Energizer’s largest shareholder at just under 20% and demonstrates the confidence that they have in our ability to bring our Molo graphite project into production,” says Energizer Resources senior VP of corporate development Brent Nykoliation.

Energizer says the proceeds of this financing will be used in part to fund the completion of a FEED study for the company’s Molo graphite project in Madagascar.

According to Energizer, a FEED Study is only conducted in the advanced stages of mine development and is being initiated now in order to determine potential development path options that have been presented to the company by prospective strategic partners surrounding off take agreements.

Energizer intends to use portions of this investment to fund the development path that it determines to be most optimal.

Energizer Resources released the results of its prefeasibility study (PFS), which was prepared by DRA Projects, on Molo in February 2015.

The proposed development of the Molo graphite project includes the construction of an open pit mine, a processing plant with a capacity of 862 000 tpa of ore and all supporting infrastructure including water, fuel, power, tailings, buildings and permanent accommodation.

The mine will use four 2 MW diesel generators, with three running and one standby by and water is supplied from a well field, which has been defined by drilling and geo-hydrological modelling. The processing plant will consist of conventional crushing, milling and flotation circuits followed by concentrate filtering, drying and screening. The waste heat generated by the power station will be used for the drying of the concentrate.

The tailings storage facility, in the form of a valley dam layout, is located approximately 1.5 km to the west of the process plant and is designed to accommodate the run-of-mine tonnage for the 26-year LOM.

Production is targeted to commence in 2017.