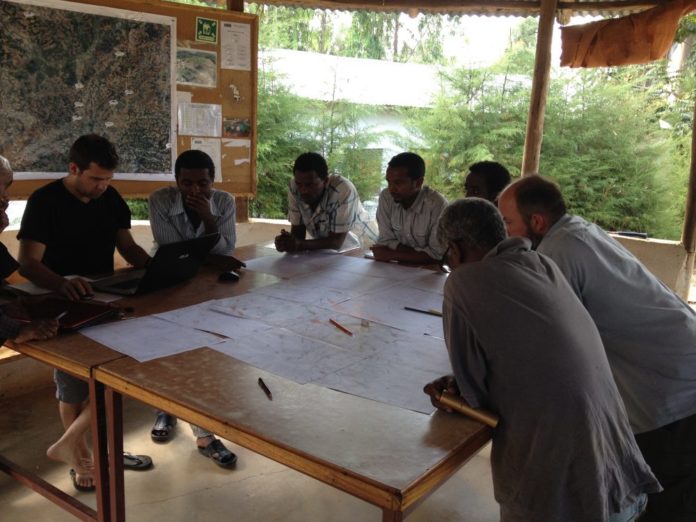 The investment into the AIM-listed gold explorer and developer’s Tulu Kapi gold project will provide the Government of Ethiopia with an equity interest in Kefi Minerals (Ethiopia) Ltd, the wholly-owned subsidiary of Kefi Minerals that owns and operates the project.

Following the investment, the Ethiopian government will have an equity interest of approximately 20% based on the projected enlarged paid-up share capital of Kefi Minerals (Ethiopia) Ltd.

The final equity stake will amount to 25% including the Government’s pre-existing 5% free carried-interest.

The money invested by the Government will be used to fund the roads, power and certain other associated infrastructure required by the project.

The investment commitment by the government implies a project value of approximately $100 million at its current stage of development and reflects the estimated aggregate of equity capital which will have been invested into Kefi Minerals (Ethiopia) Ltd.

As reported on 8 March 2016, at a typical consensus gold price of $1 250/oz, project NPV for the open-pit project and anticipated underground project is about $200 million, once fully funded and based on the unleveraged after tax cash flows discounted at 8%.

“KEFI is delighted to have received this investment confirmation.This represents an important step towards formalising the finance syndicate from Tulu Kapi, which remains on track for settlement in the third quarter of 2016, and we are honoured that the Government of Ethiopia is choosing to partner with Kefi, says executive chairman Harry Anagnostaras-Adams.