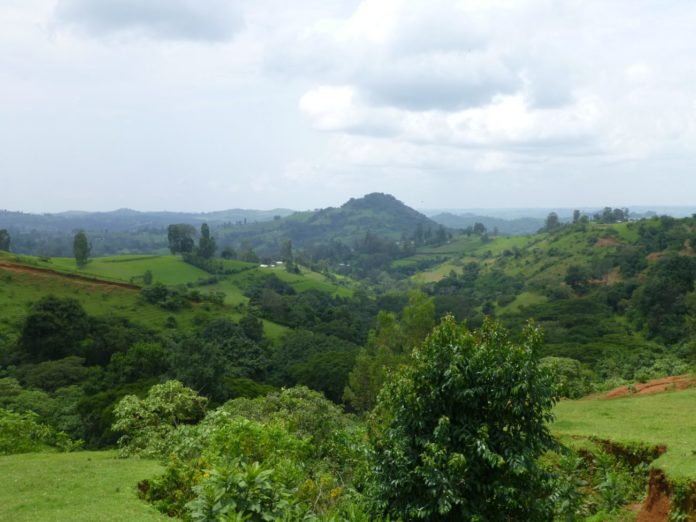 In May 2016, the Government of Ethiopia committed to invest US$20 million for equity in the Tulu Kapi gold project.

In October 2016, the Government of Ethiopia announced the formation of Ethiopian Mines, Petroleum and Bio-Fuel Corporation, which will be the Ethiopian investing entity.

Meanwhile, negotiations with the Development Bank of Ethiopia are at an advanced stage and now await the appointment of the selected co-lender.

The government’s recent policy directive requiring a maximum 50% debt gearing policy  for new projects is considered consistent with Kefi’s plans because clarifications received from the National Bank of Ethiopia (the regulator)  indicate that historic spend on the project of approximately US$60 million counts as equity in the calculation.

In terms of community resettlement, the Ethiopian government experts and the project’s social licence advisers are ensuring that calculations and plans comply with Ethiopian law and IFC (World Bank) principles.

Kefi is playing a supporting role to the government’s efforts and is committed to assist where it can.

Following the award of the mining licence, a definitive feasibility study was then completed and Kefi Minerals is now refining contractual terms for project construction and operation. The Tulu Kapi project remains on track to commence production in 2017.