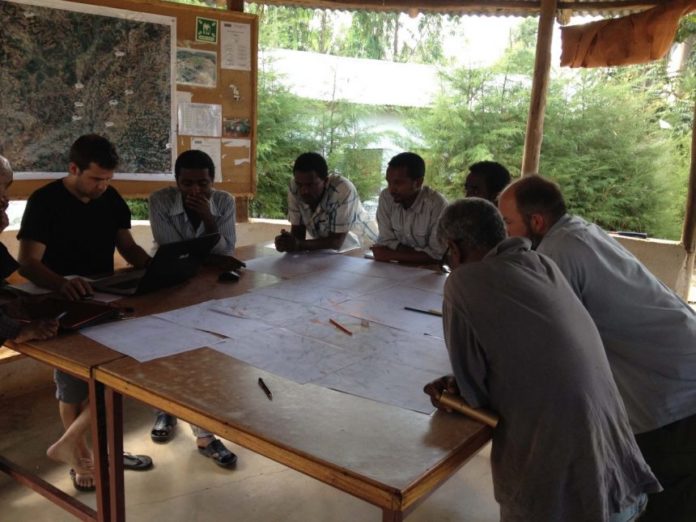 Kefi Minerals announced on Wednesday that it has conditionally raised approximately £3.8 million which it will use for the resettlement of the Tulu Kapi community as the development of the project progresses.

Proceeds was raised through the issue of approximately 762 million new ordinary shares of 0.1 pence each at a price of 0.5 pence per share by way of a placing through Brandon Hill Capital (Brandon Hill), as well as a direct subscription by Ausdrill International (Ausdrill).

In addition, the exploration field work is budgeted to re-commence on the satellite deposits within trucking distance of Tulu Kapi in Ethiopia as well as the company’s potential projects in Saudi Arabia.

According to Kefi’s executive chairman, Harry Anagnostaras-Adams, the Jibal Qutman open pit heap-leach mine in Saudi Arabia, should lift gold production to over 150 000 ozpa with all-in sustaining costs targeted to be US$750/oz.

Moreover, Odey Asset Management subscribed in the placing above its pro rata shareholding and, upon completion of the placing, it will have a beneficial interest in about 29.5% of the issued share capital of the Kefi Minerals.

Odey had also indicated its willingness in principle, to underwrite the placing at the placing price, subject to the receipt by Odey of the appropriate regulatory approvals.

However, due to the significant demand from other investors, the company has not needed to call on any potential underwriting commitment.

He adds that they are pleased to receive support from their existing shareholders as well as additional new subscribers, who believe that Kefi Minerals remains a highly attractive investment opportunity, particularly in the current global environment and in light of the strengthening gold price.