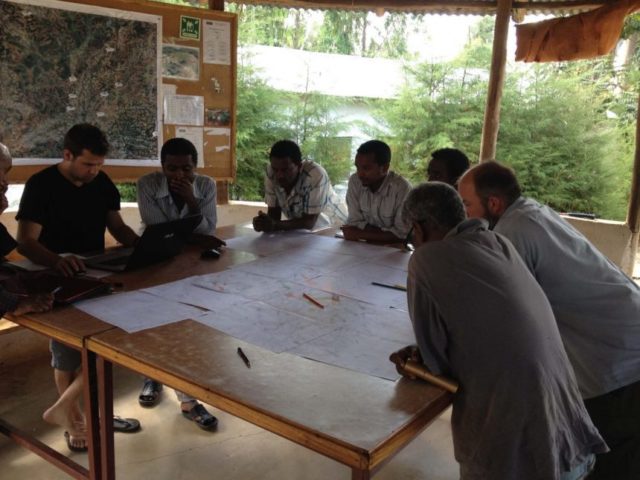 Kefi Minerals has come to an agreement with the Ethiopian Revenues and Customs Authority to receive the remainder of the funds over the next two months.

The company’s VAT refund from the Ethiopian tax authorities was agreed following Kefi Minerals’ repayment of the inherited “Reverse VAT Liability” within the agreed three-year schedule to December 2016.

The funds received will be used in Ethiopia to progress the development of the company’s Tulu Kapi project.

“The Ethiopian government has remained supportive of our project in Ethiopia and are committed to facilitating growth of the mining sector. It is a mark of our relationship with the government that payment of our VAT refund is occurring in a timely fashion. The monies received will be used to fund operations on the ground and progress the Tulu Kapi project,” says Kefi Minerals executive chairman Harry Anagnostaras-Adams.

Kefi Minerals has projects in the Kingdom of Saudi Arabia and the Federal Democratic Republic of Ethiopia.

Kefi Minerals is continuing discussions with the Government of Ethiopia in formalising the agreements for the development of the Tulu Kapi gold project.

In May 2016, the Government of Ethiopia committed to invest US$20 million for equity in the Tulu Kapi gold project.

In October 2016, the Government of Ethiopia announced the formation of Ethiopian Mines, Petroleum and Bio-Fuel Corporation, which will be the Ethiopian investing entity.

Following the award of the mining licence, a definitive feasibility study was then completed and Kefi Minerals is now refining contractual terms for project construction and operation. The Tulu Kapi project remains on track to commence production in 2017.