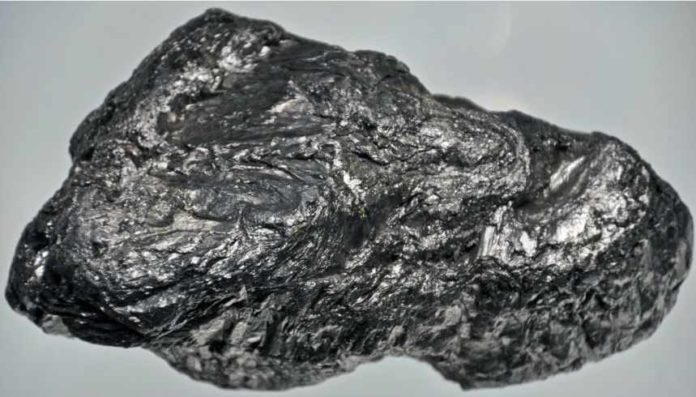 Tanzania –  Volt Resources (Volt) advised that it has lodged its Environmental and Social Impact Statement (ESIS) with the National Environment Management Council (NEMC) for the Company’s flagship Bunyu graphite project.

As previously advised the lodgement of the ESIS follows the completion of a significant body of work including flora and fauna surveys, heritage surveys and stakeholder identification, including public consultation and the development of environmental and social monitoring and management plans.

The ESIA study covers the area required for the Stage 1 and Stage 2 expansion projects at Bunyu graphite project.

The study forms a key component of Volt’s near-term development plans for Bunyu and following assessment and approval by NEMC, Volt will be issued with its Environmental Certificate for the project.

Furthermore, Volt is currently preparing its Mining Licence application (MLA) for submission with the Mining Commission following the recent publication of the new mining regulations in Tanzania.

This process is progressing on-track and the submission of the MLA is the final key approval required for the commencement of Stage 1 development works at the Bunyu graphite project.

Volt looks forward to updating shareholders shortly on the positive progress of the Exotix Capital US$40m bond issue and the Stage 1 Feasibility Study (FS) for the Bunyu graphite project.

“Volt continues to make significant progress towards the proposed commencement of Stage 1 production at the Bunyu project, and the submission of the ESIS is another notable step forward,” comments CEO Trevor Matthews.

“Our team remains focused on delivering a number of key near-term milestones including the submission of the MLA, the completion of the US$40 m bond issue and the finalisation of the Stage 1 Feasibility Study for Bunyu– so we expect a steady flow of operational milestones to be executed over the coming months.

“We look forward to keeping our shareholders informed on key corporate and operational developments during this busy period in Volt’s development,” continues.