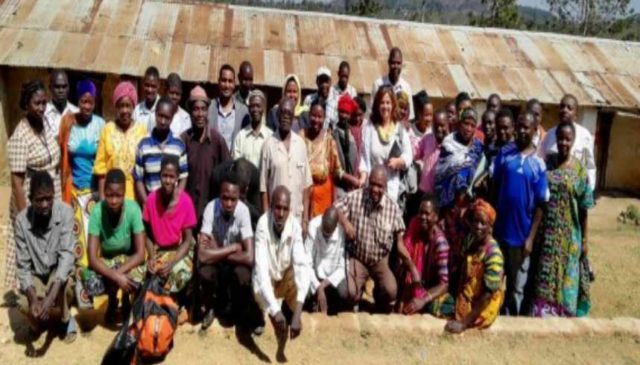 ASX-listed Kibaran Resources has completed a resettlement action plan (RAP) for the planned development of the Epanko graphite project in Tanzania.

The RAP program has been conducted by Kibaran Resources in accordance with the highest global standards for social and environmental planning and achieves the performance standards prescribed by the International Finance
Corporation and mandated under the Equator Principles for best practice in international project financing developments.

The RAP is an important component of the project’s implementation planning and an essential pre-requisite to securing credit approvals under the debt financing process.

It has involved 12 months of intensive field work, that included:

The RAP will now be submitted to key officials within the Republic of Tanzania for final approval, including
the Chief Government Valuer, Ministry of Lands, Housing and Human Settlements Development
Department, Ministry of Energy and Minerals, National Environment Management Council and the related
regional and district Government authorities.

“The completion of the RAP not only marks a milestone in the debt financing due diligence process with our funding partners, it also demonstrates the commitment of Kibaran Resources to environmental and social stewardship in Tanzania,” states Kibaran Resources MD, Andrew Spinks

“The Kibaran Resources board and management team have a successful track record of developing resource projects in Tanzania to the highest level of environmental and social standards and we look forward to delivering the Epanko graphite project for the benefit of all stakeholders.”