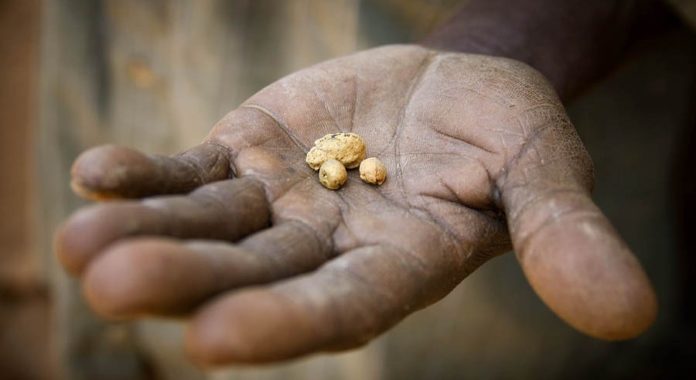 This delay is due to a minor unforeseen delay in completing compliance and legal work on the follow-on definitve agreement which was anticipated to be in place by June 30.

In June, Kibo Mining announced that they have signed a MoU with Lake Victoria Gold to consolidate their respective Imweru and Imwelo gold projects by vending both projects into a new company NEWCO.

The company wishes to advise that completion of this definitive agreement is progressing well and notwithstanding this minor delay, it looks forward to the potential value this transaction can unlock for Kibo shareholders.

Louis Coetzee, CEO of Kibo Mining, says the definitive agreement is an administrative step in the process of completing the amalgamation of Kibo’s Imweru and Lake Victoria’s Imwelo projects.

As Kibo Mining continues to implement the agreed transaction, the company and Lake Victoria has made a significant progress towards finalising the transaction and the delay referred to above will not have any impact on meeting the agreed project deadlines.

Coetzee also stated that an update with regard to progress on the Mbeya Coal to Power Project will also follow shortly.