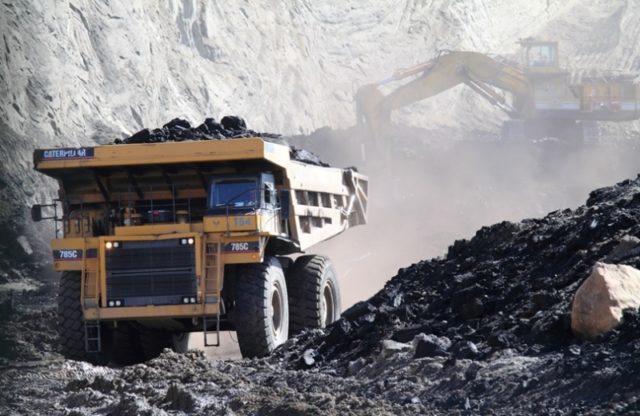 Kibo Mining has held a series of meetings with key Tanzanian stakeholders in the MCPP resulting in significant progress for the further development of the project.

The recent request for an expedited development of the MCPP was followed by active interaction between all stakeholders in the MCPP, which culminated in a series of progress meetings held on 12 – 13 June 2017.

[quote]The following key points emanated from these meetings include a clear agenda and associated schedule been agreed with relevant government stakeholders to work on specific development aspects of the MCPP that are dependent on negotiating, agreeing and concluding agreements and approvals with the Tanzanian government.

In addition the environmental and social impact assessment submissions for the Mbeya coal mine and Mbeya power station have been duly processed for certification, pending a final review and verification of recommendations, with the final review in an advanced stage of completion.

Thirdly the special mining licence (SML) application for the Mbeya coal mine has been processed in its entirety and is now awaiting final approval, pending environmental certification.

“Over the past two weeks we have seen strong and committed engagement from all the Tanzanian stakeholders towards moving the MCPP development process forward and the progress meetings on 12 – 13 June underscored this,” Kibo Mining, CEO Louis Coetzee.

“From these meetings we have also developed a far better appreciation of the reasons for the perceived slow processing of the SML application and environmental certification,” he explains.

“It is evident that the relevant departments concerned with the processing of these applications have taken a very diligent and pro-active approach given the integrated nature of the MCPP.

“This approach, albeit somewhat slower, not only avoided unnecessary and lengthy delays but also brought about significant cost savings for the Company.

“Both processes are now very near completion and pending finalisation of the last few actions will be concluded shortly.

“We have also had very open and frank discussion with the MEM on the ongoing public discourse in relation to possible further policy and legislative changes concerning the mining industry and we are happy to confirm that our official position in this regard remains unchanged.

“We believe that the proposed changes and adjustments will in general contribute to a stronger and very robust mining industry in Tanzania going forward,” concludes Coetzee.