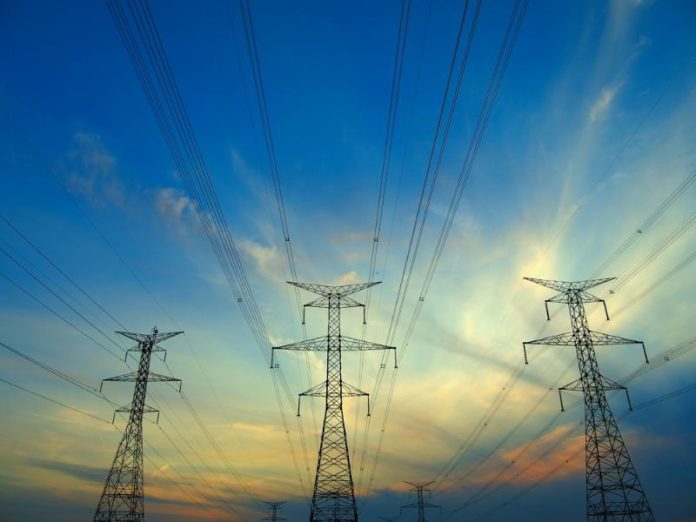 AIM and AltX-listed energy development company Kibo Mining has repositioned itself as an emerging strategic regional electricity supplier on the back of its flagship Mbeya coal to power project in Tanzania.

Through the development of these coal mine and mine-mouth power station projects, the company aims to exploit the abundant coal resources to address the current and anticipated future power generation requirements in these sub-Saharan Africa countries explains CEO Loius Coetzee.

“Tanzania has a desperate need for energy,” says Coetzee. To illustrate just how dire the energy situation is in the East African country, Coetzee compares the two countries by population size and energy generation capacities.

In addition to this, Tanzania has an ambitious and aggressive national development plan in place which aims to guide economic and social development efforts up to the year 2025.

With a projected GDP growth rate of 7% per year in the medium term (according to the International Monetary Fund), the country is facing increasing power generation under-capacity to meet its economic development needs and to help kick-start the economy during this period of growth.

Kibo Mining identified the country’s need for energy and took advantage of this opportunity through the development of its Mbeya coal to power project.

The 300 MW MCPP will increase Tanzania’s energy generation capacity by 30% when in production.

“The MCPP will also be the first true baseload facility in the country, which will have a massive impact on stabilising the national grid and acting as a much needed catalyst for socio and economic development,” states Coetzee.

The MCPP will see Kibo Mining establish a 1.5 Mtpa coal mine (which has a resource of 120 Mt) and a 300 MW (2 x 150 MW) fluidised bed coal fired power plant in the first phase of its three phase development project.

Kibo will establish a further 300 to 400 MW power plant in the second phase and then in the third phase, an additional 300 MW power plant to bring the MCPP’s total energy generation capacity to 1 000 MW.

It has also completed an integrated bankable feasibility study report for the project that includes an integrated financial model.

In February 2018, Kibo Mining and Tanzania’s state-owned utility company TANESCO signed a memorandum of understanding (MoU) for the PPA for its MCPP.

The signing of the MoU will provide a fixed framework within which the fundamental commercial and technical components of the PPA will be negotiated and agreed.

“With the final negotiation of the PPA under way, full feasibility studies complete and development finance on its way to being secured, this nationally significant project is reaching a tipping point that I believe will see stakeholders rewarded,” says Coetzee.

In repositioning itself as a regional energy company and in the execution and implementation of this strategy, Kibo Mining announced in November 2017 its intention to acquire an 85% stake in the Mabesekwa coal independent power project (MCIPP) from Sechaba Natural Resources, a subsidiary of Botswana-based energy development Shumba Energy.

“The MCIPP will be developed as a replica of the MCPP in terms of technology, planning, design and strategy. This puts us in a position to leverage on the various bodies of knowledge we will gain during the development of Mbeya that we can apply to the development of Mabeswkwa,” says Coetzee.

Kibo’s first objective is to close the Mabesekwa transaction imminently, after which it will plot a clear development path for the project going forward.

“Our rationale behind the acquisition was primarily to realise our strategy of building a portfolio of near-term energy production assets in multiple geographies, while also contributing to keeping an already well established and growing economy on an accelerated growth path going forward,” says Coetzee.

Where will the power go?

In Tanzania, Kibo Mining believes that the power produced from the first phase of MCPP will be used locally as a result of the urgent need for power in the country, while the power produced in later phases may possibly be exported into the Eastern Africa Power Pool.

Kibo’s energy ambition will not stop at the acquisition of MCIPP, which is only the first acquisition in Kibo’s strategy to develop an African energy company with multiple assets, with plans in place to expand into multiple geographies in future.

“MCPP has given us a solid platform from which we could do further transactions. We have learnt so much from MCPP that it put us in a position where we are able to look for similar projects in the region,” says Coetzee.