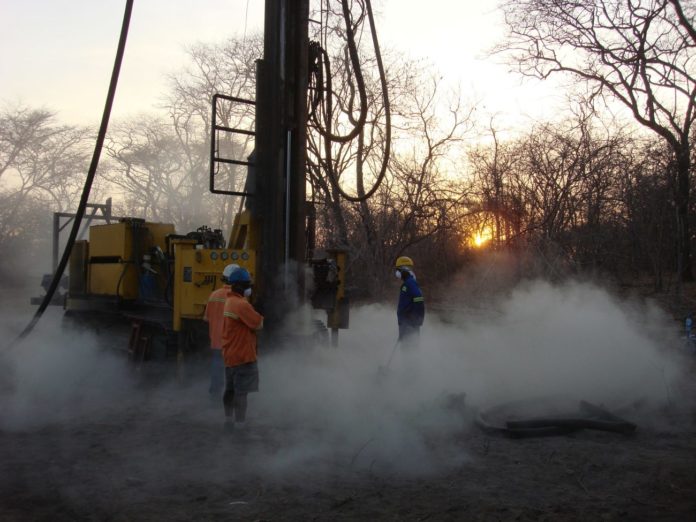 Kibo Mining, the Tanzania focused mineral exploration and development company, has signed a letter of engagement with the global law firm for the preparation and negotiation of the commercial arrangements pertaining to an agreement with the Tanzanian government and state utility company TANESCO.

Norton Rose Fulbright has a strong reputation and experience across energy infrastructure, mining and commodities and has advised on major energy projects in Africa. As such it is ideally placed to assist Kibo Mining at this critical stage in the development of the Mbeya coal-to-power (MCPP).

Louis Coetzee, CEO of Kibo Mining says: “The signing of the engagement letter with Norton Rose Fulbright is a critical appointment in this advanced development stage of the MCPP, where we seek to negotiate and finalise a PPA with the Tanzanian government.”

“Significant progress has been made in this area and the appointment of Norton Rose Fulbright will add critical momentum to our initiatives in this regard,” he concludes.

MCPP is Kibo Mining’s most advanced project in its diverse portfolio and is located in the established Mtwara Corridor in south-west Tanzania.

The project will comprise a large-scale open cast coal mine, feeding into a coal fired power station – both fully owned by Kibo Mining.