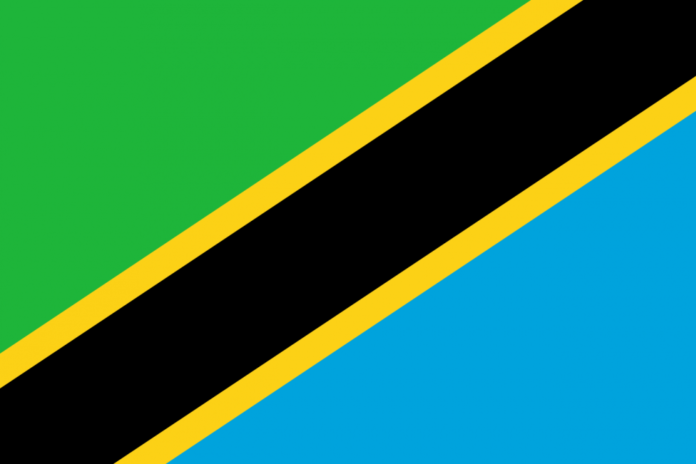 Kibo Mining, the Tanzania focused mineral exploration and development company, notes that the HoA is subject to commercial, technical and legal due diligence.

As part of the proposed transaction, LSE-listed Opera and Kibo have agreed that there will be a fundraising by way of the issue of new ordinary shares in Opera at a price of 6 pence per ordinary share.

The proposed transaction will be subject to a minimum fundraising of £1.2 million before expenses.

Opera will delist from the LSE and the enlarged share capital of Opera following completion will contemporaneously seek admission to the AIM.

On completion of the proposed transaction it is proposed that Opera will be renamed Katoro Gold Mining.

The proposed transaction is subject to a number of conditions, which include:

The transaction will no longer include the originally envisaged Imwelo project from Lake Victoria Gold due to the fact that the latter was not able to meet some of the conditions precedent as called for under the agreement, by which Sloane Developments was to acquire 100% of Tanzoz Minerals.

“The gold projects for the new AIM listed company will now comprise, in addition to our flagship Imweru project, our Geita East projects (Lubando, Pamba and Busolwa projects),” the company says.

Taken together Imweru and Lubando have a total mineral inventory in the region of 700 000 oz/gold at 1-2 g/t and what the company believes is a significant resource.

As previously announced, the immediate priority post transaction will be to expedite mine development on its Imweru gold project (contains JORC-compliant Mineral Resource of 14.9 Mt grading at 1.1 g/t, 0.4 g/t cut-off (550 000 oz gold) on which a definitive feasibility study has already commenced.

The company has an initial production target of circa 50 000 ozpa at Imweru, to be ramped up to 100 000 ozpa, contingent on resource expansion, where the objective is to achieve a > 1 Moz resource.

Louis Coetzee, CEO of Kibo Mining, says: “We believe the above agreement provides us with the most cost effective and quickest path towards realizing value in our Northern Tanzania gold portfolio and in particular our Imweru gold project.”

Kibo Mining now finds itself in a position where the development of both the company’s advanced gold projects will be fast tracked with the strategic advantage of an independent ability and capability to fund further development into production.

“It remains our objective to complete a definitive feasibility study on Imweru and obtain a mining right for Imweru by the third quarter of 2017, followed by a process of securing and finalizing funding for the construction of a gold mine at Imweru, with mine commissioning to commence at the start of the second or third quarter of 2018,” says Coetzee.

The Imweru / Lubando transaction with Opera provides Kibo with an excellent opportunity to realize significant value for its shareholders from the company’s gold assets and puts Kibo in a very strong position to ensure the expedited and focused development of the Imweru and Lubando gold projects.