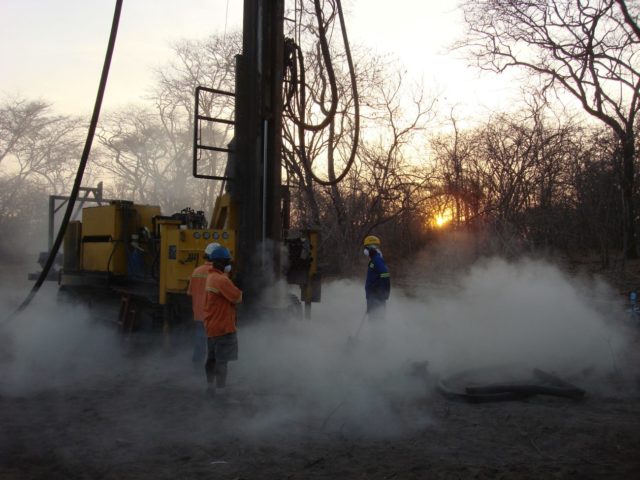 Completion of Stage 2 now paves the way for final ESIA certification of both the Mbeya coal mine and the Mbeya power plant (MCPP).

“Approval and acceptance of the MCPP ESIA scoping reports represents a critical point in the overall ESIA approval process. At this stage the majority of the ESIA work, i.e. specific ESIA terms of reference, required specialist studies as well as consultation, have been completed, submitted and accepted by the NEMC as compliant for certification,” says Louis Coetzee, CEO of Kibo Mining

“We expect Stage 3, (i.e. certification process), to be completed in a shorter time frame than usual, given the fact that the preparation work for an accelerated conclusion of Stage 3 was done whilst awaiting approval of the scoping reports.”

Receipt of the scoping report approvals from the NEMC, followed a week of broad and productive consultation with various Tanzanian Government departments regarding the further development of the MCPP.

These discussions once again confirmed continued support for the MCPP as a strategic energy / development project and also that the recent and still ongoing policy changes and restructuring, will have significant long term benefits for projects like the MCPP.