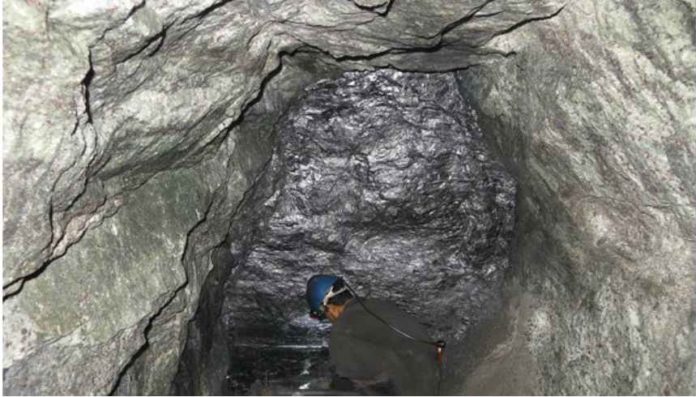 Volt Resources (Volt) reported that the initial discussions with the recently appointed Tanzania minister for minerals, Angellah Kairuki, were very positive and focused on the near-term development of the Bunyu graphite project, as well as the Volt Resources’ Mining Licence Application (MLA).

Importantly Kairuki expressed her support for the project development.

Kairuki also outlined important information in relation to the MLA and the recent legislation changes in Tanzania.

The meeting has provided a pathway for Volt to obtain the mining licence and commence the process of meeting other regulatory requirements for the project development, as well as the operation of the Bunyu graphite project.

“We are very grateful for those who took the time to meet with the company this week, including the honorable Angellah Kairuki, who affirmed her commitment to foreign investment following her recent appointment as Tanzanian minister for minerals,” comments Volt Resources CEO, Trevor Matthews.

“I am also pleased to report that we continue to receive strong support and interest in the development of the project with future opportunities from the local Bunyu North and the Bunyu South villages respectively.

“We look forward to further building on these strong foundations over the coming months and years,” he continues.

A very productive meeting with the new Mtwara regional commissioner Gelasius Gasper Byakanwa was also held, with Byakanwa expressing his support for the development of the Bunyu graphite project and his assistance where required.

A key takeaway from the meetings completed this week is that the positive benefits of an export-oriented industry are well understood by many within the Tanzanian government and community.

The development of the company’s Bunyu graphite project will significantly boost regional employment.

Volt will provide skills and safety training for local people to participate in the project development and opportunities for local and regional businesses.

Furthermore, Volt’s government and community relations activities, combined with the company’s contributions to community projects and emergency assistance, is building goodwill within the community and local levels of government.

The meetings were successful in identifying the key community issues and building on the relationship with the community members.

The support for the Bunyu graphite project development is clear.

Volt is committed to communicating and working with the communities to continue to build and strengthen these relationships.

The Bunyu Graphite project is located within two regions.

Bunyu North and the location of the stage 1 development is in Lindi region with Bunyu South located in the Mtwara region which also includes the Mtwara Port.