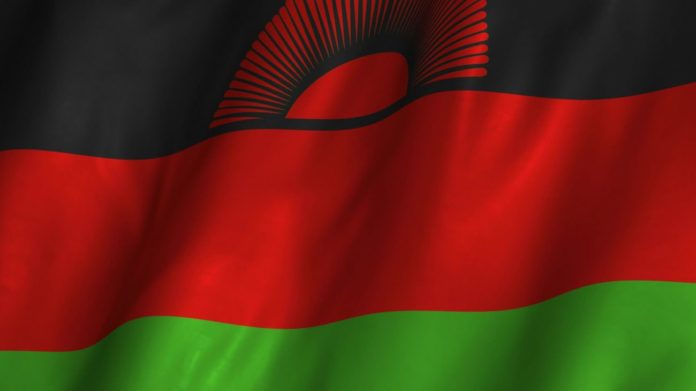 The Government of France is supporting the project, which aims to acquire geo-scientific and mineral occurrence data to be used to promote and maximise the mining sector’s contribution to the country’s socio-economic development.

Malawi was last mapped in the 1950s and 1960s using aerial photography with very limited follow up ground work. GEMMAP will be implemented by a consortium of the Malawian Geological Survey, French Geological Survey (BRGM), Council for Geosciences of South Africa and the Geological Survey of Finland (GTK).

“We believe GEMMAP will significantly enhance Malawi’s credentials as an investment destination for exploration and mining and we look forward to spearheading development of the sector, working closely with the Government of Malawi. Auspiciously, GEMMAP was launched on the same day as Mkango’s very successful listing on AIM,” says Alexander Lemon, president of Mkango Resources.

“Furthermore, we are excited to be acquiring the new airborne geophysical data covering the majority of the Phalombe and Thambani licences in Malawi, which have excellent potential for rare earths and uranium, respectively. We look forward to providing the market with further updates.”

Mkango’s primary business is the exploration for rare earth elements and associated minerals in the Republic of Malawi, a country whose hospitable people have earned it a reputation as “the warm heart of Africa”. Mkango holds, through its wholly owned subsidiary Lancaster Exploration Limited, a 100% interest in two exclusive prospecting licenses in southern Malawi.

The main exploration target in the Phalombe licence is the Songwe Hill rare earth deposit, which features carbonatite hosted rare earth mineralisation and was subject to previous exploration in the late 1980s and for which Mkango completed an updated pre-feasibility study in November 2015.

The main exploration target in the Thambani licence is a uranium, niobium and tantalum prospect. In January 2015, Mkango announced the first set of assay results of 142 soil and rock chip samples from nine trenches, which returned variably anomalous uranium, niobium and tantalum values in most trenches, ranging up to 4.70 % U3O8, 3.25 % Nb2O5 in soil and up to 0.42 % U3O8, 0.78 % Nb2O5 and 972 ppm Ta2O5 in rock chips.