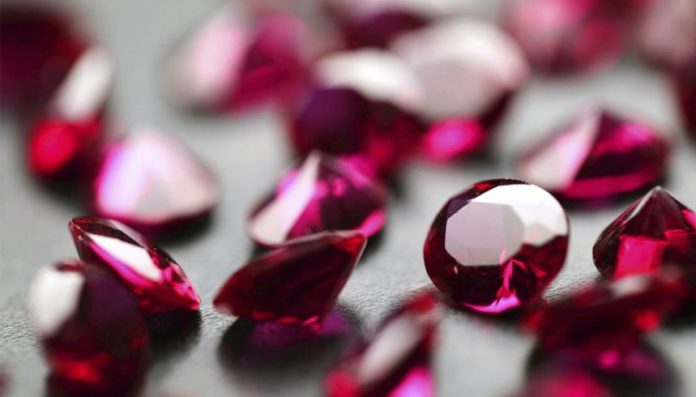 The highly successful program means Mustang Resources is set to take to tender around double the 200 000 carats it originally targeted when it initially selected the sale date.

Mustang Resources achieved a new production record in the month of September, recovering 27 131 carats from
47 160 tons processed with consistent head feed grades of ~50 to 60 carats per 100 tons and retained a plant stockpile of 55 815 tons at 5 October 2017.

Mustang Resources is also pleased to announce that 42 leading global ruby buyers from Thailand, India, Sri Lanka,
Hong Kong and Europe have officially registered to take part in the tender and have signed tender access agreements.

In addition to the ruby buyers, representatives from the Mozambican Government have also been invited to attend the tender.

Mustang Resources’ strategy to establish strong, sustainable production and cash-flow has also been underpinned
through the grant of Mining Concession 8921C by the Ministry of Minerals and Energy.

This concession is the first mining concession granted to the company at Montepuez and is valid until 13 September 2042.